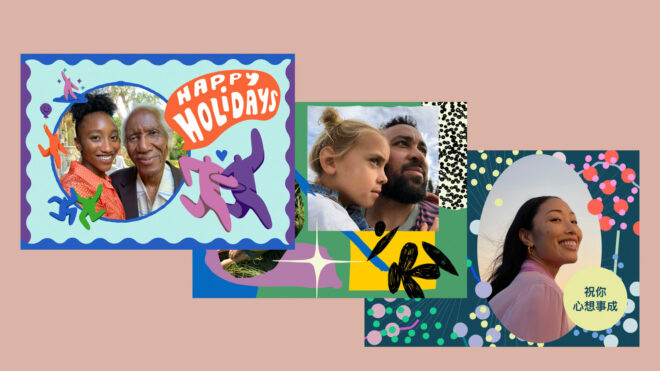 [caption id="attachment_363249" align="aligncenter" width="1920"] Image: Apple[/caption] Apple has kicked things into holiday gear. Apple's 2021 Holiday Gift Guide is now live, the company said in an announcement earlier today. This holiday season, Apple has not only committed to helping customers find the perfect gifts for their loved ones, but will also offer customized holiday cards...
Nehal Malik
9 months ago 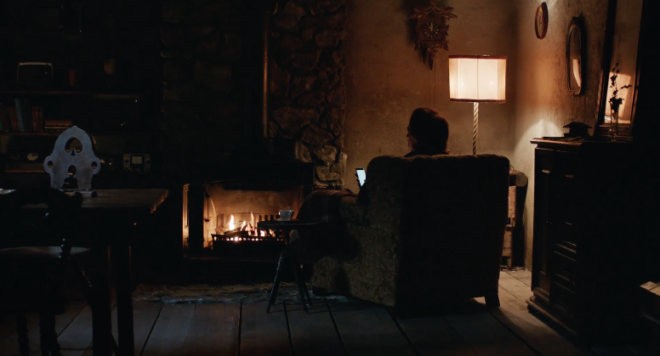 Apple has released a new ad for the holiday season, and it reminds us to keep our hearts open to everyone during this holiday season. The ad, called "Frankie's Holiday," features the famous monster Frankenstein as he leaves his isolated home to share the holiday spirit with the wary people of the neighbouring village using...
iPhoneinCanada.ca
6 years ago 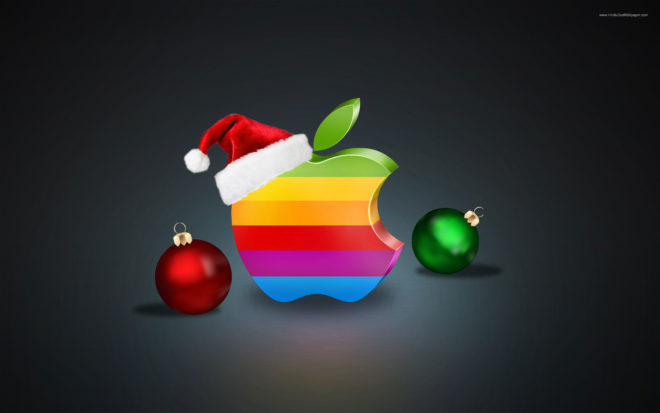 Apple has released its annual holiday gift guide today on the company’s website, just in time for the upcoming holiday season. The guide lists product recommendations for buyers who might not be sure which Apple product they want to purchase. The gift guide provides recommendations such as the new MacBook Pro, the latest Apple Watch Series […]
iPhoneinCanada.ca
6 years ago

Despite the controversy stemming from incredibly high price tags and lack of connectivity ports on the new 2016 MacBook Pro models, Apple is still placing “aggressive” orders for its newly-announced notebook due to strong shipments. A report from DigiTimes described Apple as “optimistic” about holiday quarter sales, and that the company expects those high levels to continue […]
iPhoneinCanada.ca
6 years ago 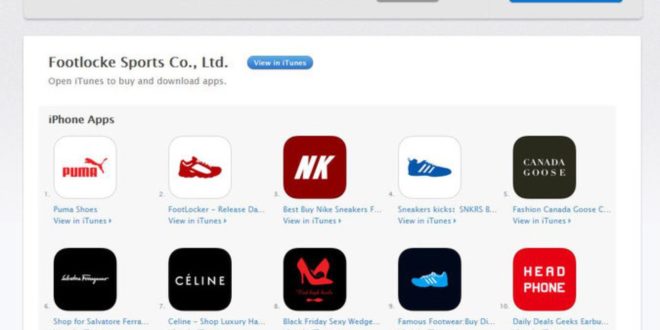 It’s that time of year again when people get ready to shop for the upcoming holiday season. However, buyers should be warned that there are many possibilities of being victim of an online scam, as many fraudsters are attempting to take advantage of the season. According to a new report from the New York Times, […]
iPhoneinCanada.ca
6 years ago