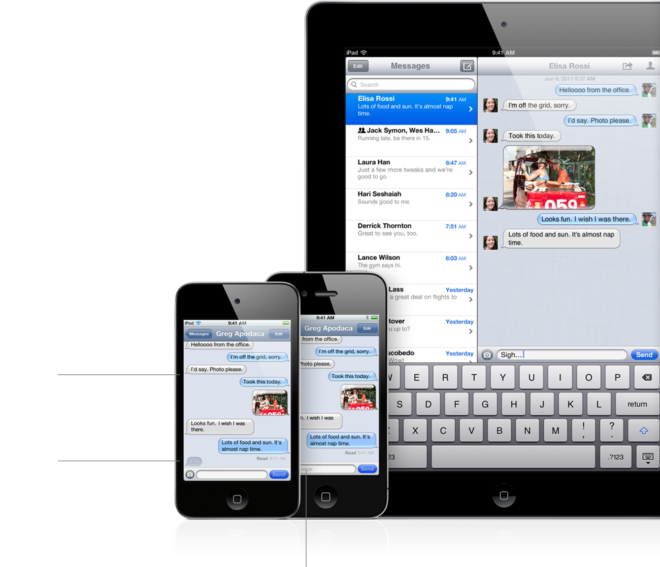 Yesterday Gizmodo posted a story that claimed iMessage suffered a major bug, and allowed them to ‘spy’ on a total stranger. They posted images, text messages and other revealing information about the individual, an Apple Genius. What happened was the Genius plugged his SIM card into that of a customer’s phone to troubleshoot a problem. […]
Gary Ng
11 years ago 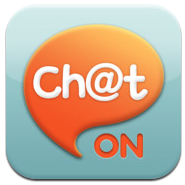 “Chat Your Way, ChatON!” This is what Samsung is calling its latest venture to compete with Apple’s iMessage and frankly speaking, its not a bad attempt. ChatON is a cross platform instant messaging app (available on the US App Store) which allows users of iOS, Android, Bada and Samsung Feature to communicate with each other for free. […]
Usman Qureshi
11 years ago

How iMessage Determines if Recipients Are on iOS 5

With the release of iOS 5 in October, iMessage enabled all iOS devices to communicate with each other. Moreover, it allowed all users on iOS 5 to send texts and pictures to each other for free (data required). I can’t emphasize how incredible iMessage is when you’re traveling outside of Canada. Sending messages back home […]
Gary Ng
11 years ago 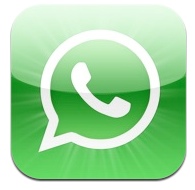 iMessage on OS X Lion is back in the news. We had previously reported that iMessage might be integrated into the Mac OS iChat application based on strings of code found in Lion’s iChat. However a report from last night indicates that the decision to integrate iMessage into iChat or create a standalone client not been finalized. Both are reported possibilities that are […]
Gary Ng
11 years ago 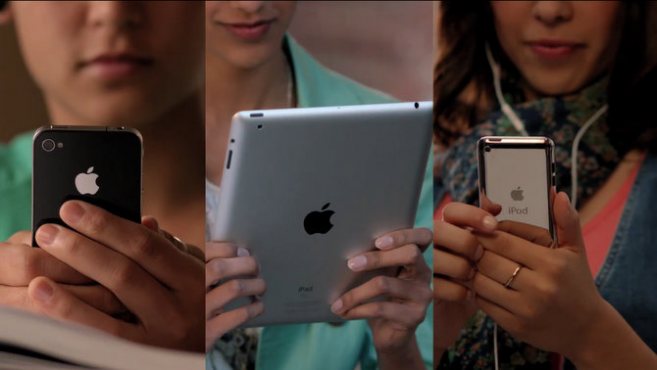 Just last week, we published a report suggesting iMessage integration into Mac OS X Lion’s iChat is already in the works as indicated by some unusual strings discovered in Lion’s iChat framework. Now, another report regarding iMessage support across all Apple operating systems comes from 9to5Mac (via Fusible) which uncovers a “set of three trademarks (1, 2 and 3)” all related to iMessage that have […]
Usman Qureshi
11 years ago

iMessage For OS X Lion Soon To Become A Reality

According to a report by MacRumors, iMessage which is one of the key new features in the upcoming iOS 5, might get integration into Mac OS X Lion’s iChat in the near future. For those who don’t know, iMessage is Apple’s answer to BlackBerry Messenger service using which users can exchange text and multimedia messages between iOS devices […]
Usman Qureshi
11 years ago 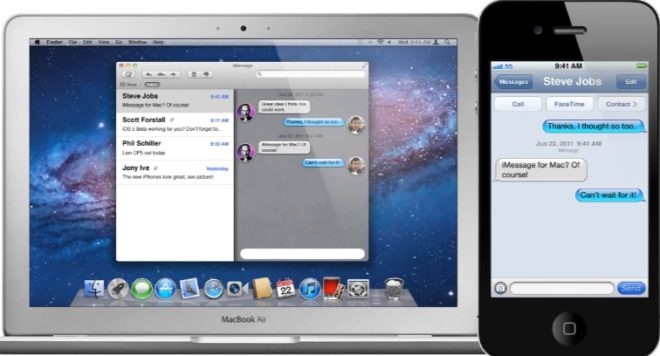 Jan Michael Cart is at it again with his beautiful concept videos. With the introduction of iMessage in iOS 5, it’s only a matter of time before the feature integrates with OS X. FaceTime started out on the iPhone, and eventually made its way onto the Mac via the Mac App Store. You can bet […]
Gary Ng
11 years ago

I’ve been dreaming of a native instant messaging app for iOS for the longest time, so when iMessage was announced I was extremely pleased. iMessage is Apple’s foray into the messaging scene. With the expensive rates Canadians pay for SMS, iMessages is going to make a massive dent into the lucrative SMS coffers of the […]
Gary Ng
11 years ago