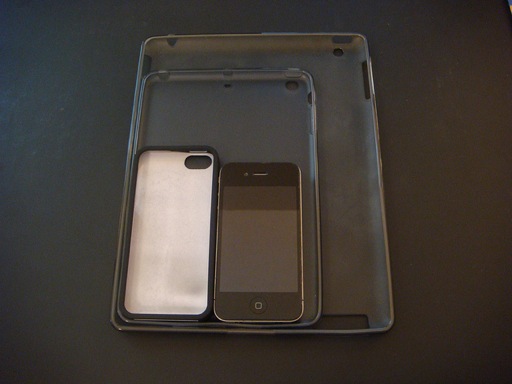 Just a day and half before the announcement of the iPhone 5 at Apple’s media event, leaked pre-production cases for the iPhone 5 and iPad Mini have been posted to the web. MacRumors reports one of their readers has sent in a picture of the purported cases, and compares them to an iPhone 4S and […]
Gary Ng
10 years ago 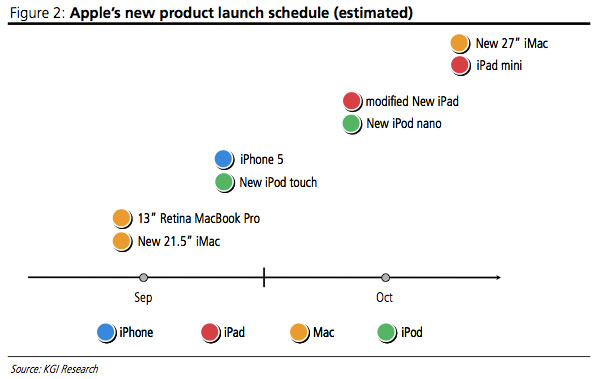 In a recent publication by Apple Insider, KGI Securities representative Ming-Chi Kuo has revealed that Apple’s new product launch schedule for the final quarter of 2012 is “jam-packed with new devices”, including a new iPhone, a smaller iPad, new iPods and updated Macs. Kuo indicated that a total of 8 new Apple products are reportedly set to go on […]
Usman Qureshi
10 years ago

Will The Next-Gen iPod Nano Have Wi-Fi Capabilities?

A report by Japanese blog Macotakara has brought new life to the iPod Nano, while also providing insight on the smaller iPad’s name. I wouldn’t label this upcoming report as a done-deal, it’s fairly notable that Macotakara’s track record is sometimes on the money, and other times a mile off. iPod nano Apple’s iPod nano is […]
Gary Ng
10 years ago

Right off the heels of a report by John Gruber of Daring Fireball, the highly reliable AllThingsD was able to confirm that Apple will be announcing the iPhone and iPad Mini at two separate events this fall. At times in the past, speculation arose that Apple may indeed be announcing the products at the same event, but after […]
Gary Ng
10 years ago 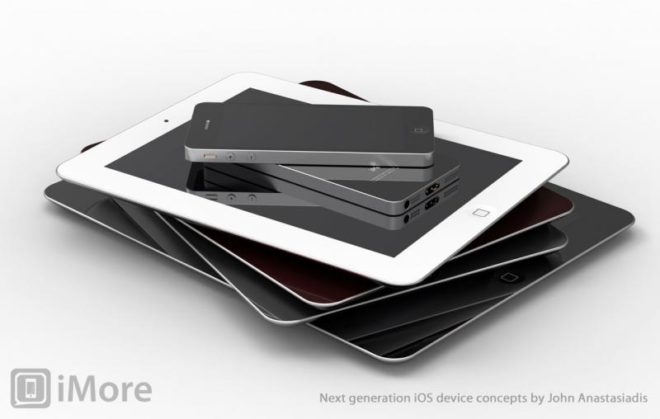 Will Apple debut the new iPhone and a rumoured ‘iPad Mini’ at the same time on September 12th? John Gruber from Daring Fireball doesn’t think so: I’m thinking it makes more sense for Apple to hold two events. First, an iPhone event, focused solely on the new iPhone and iOS 6. Then, the iPhone ships […]
Gary Ng
10 years ago

After following rumors these past few months, both the iPhone 5 and iPad Mini are predicted to be announced around the September or October time frame. Some reports have indicated a dual event, while others noted a separate event. If Apple had any plans to announce both products in one event, this survey may change their mind. A […]
Gary Ng
10 years ago 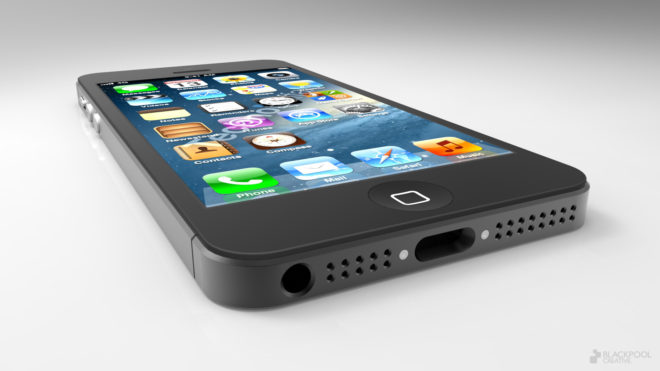 According to a report from iMore, Apple has plans to roll out the new miniaturized dock-connector to all its products this fall. The products receiving the update will include the iPhone 5, the new iPod Nano and iPod touch, the 7-inch iPad Mini, and the 9.7 inch iPad. The source failed to note whether the current product lineup, […]
Gary Ng
10 years ago 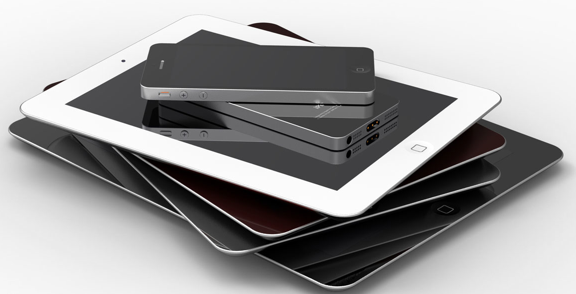 iPhone 5 To Launch On September 12, 2012 At A Special Event Alongside iPad Mini?

Yesterday, a bunch of photographs detailing some new iPhone 5 leaked parts surfaced on the web and today, a report by iMore seems to claim that this next generation iPhone will be introduced by Apple at a special event on Wednesday, September 12, 2012 alongside an iPad Mini and a new iPod nano announcement. The source […]
Usman Qureshi
10 years ago 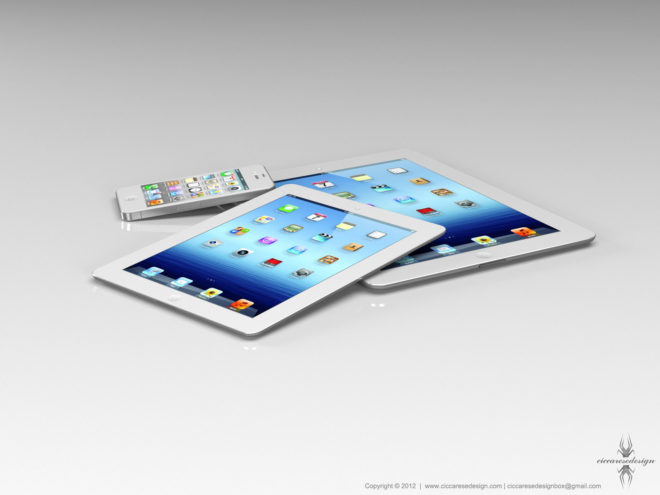 The folks that brought us the mock of the teardrop iPhone 5 are back, with a mock of the supposed iPad Mini that has been rumoured of late. CiccaraseDesign.com have posted some pics of what they think the iPad Mini could look like. Using the rumoured screen specs, they were able to mock up the […]
iPhoneinCanada.ca
10 years ago