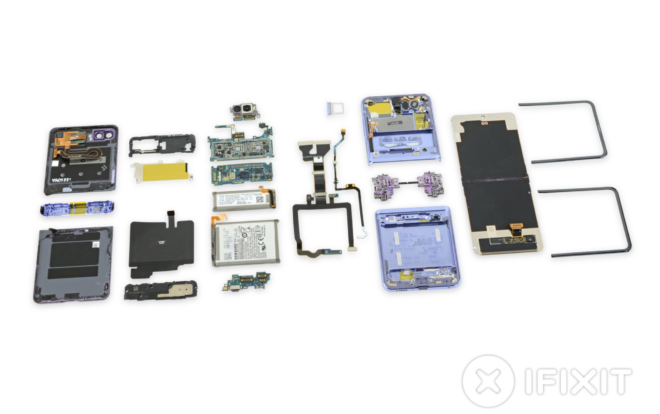 A week after conducting their most complex teardown of the Motorola Razr, the iFixit team has posted their teardown of the Samsung Galaxy Z Flip. The Galaxy Z Flip is Samsung’s second foldable phone, and the company has learned a lot over the past year and made notable improvements to its hinge and the screen protection. iFixit has now published […]
iPhoneinCanada.ca
2 years ago