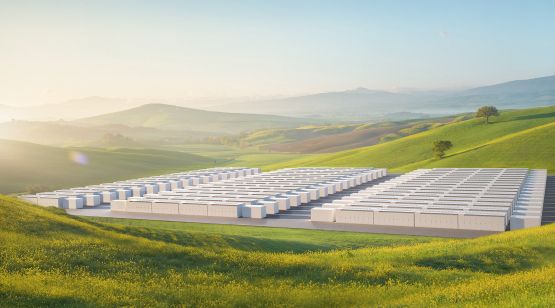 Wind, solar and hydroelectric company TransAlta Renewables purchased the project from power generation and distribution player TransAlta Corporation, its majority shareholder. TransAlta will pay a fixed monthly charge for the right of operation and dispatch of the battery in the Alberta market.

“We want to thank Tesla for working with us on this exciting project,” TransAlta Renewables president John Kousinioris, said.

“The completion of the WindCharger project is an important milestone as we progress towards our goal of providing clean, reliable and low-cost energy solutions to our customers,” Kousinioris said, adding that the technology shows “strong commercial potential”.

A few weeks back, $10 billion CAD infrastructure investment plan was unveiled by Canada’s national government, which was warmly welcomed by Energy Storage Canada for its explicit mention of support for renewable energy and energy storage projects.