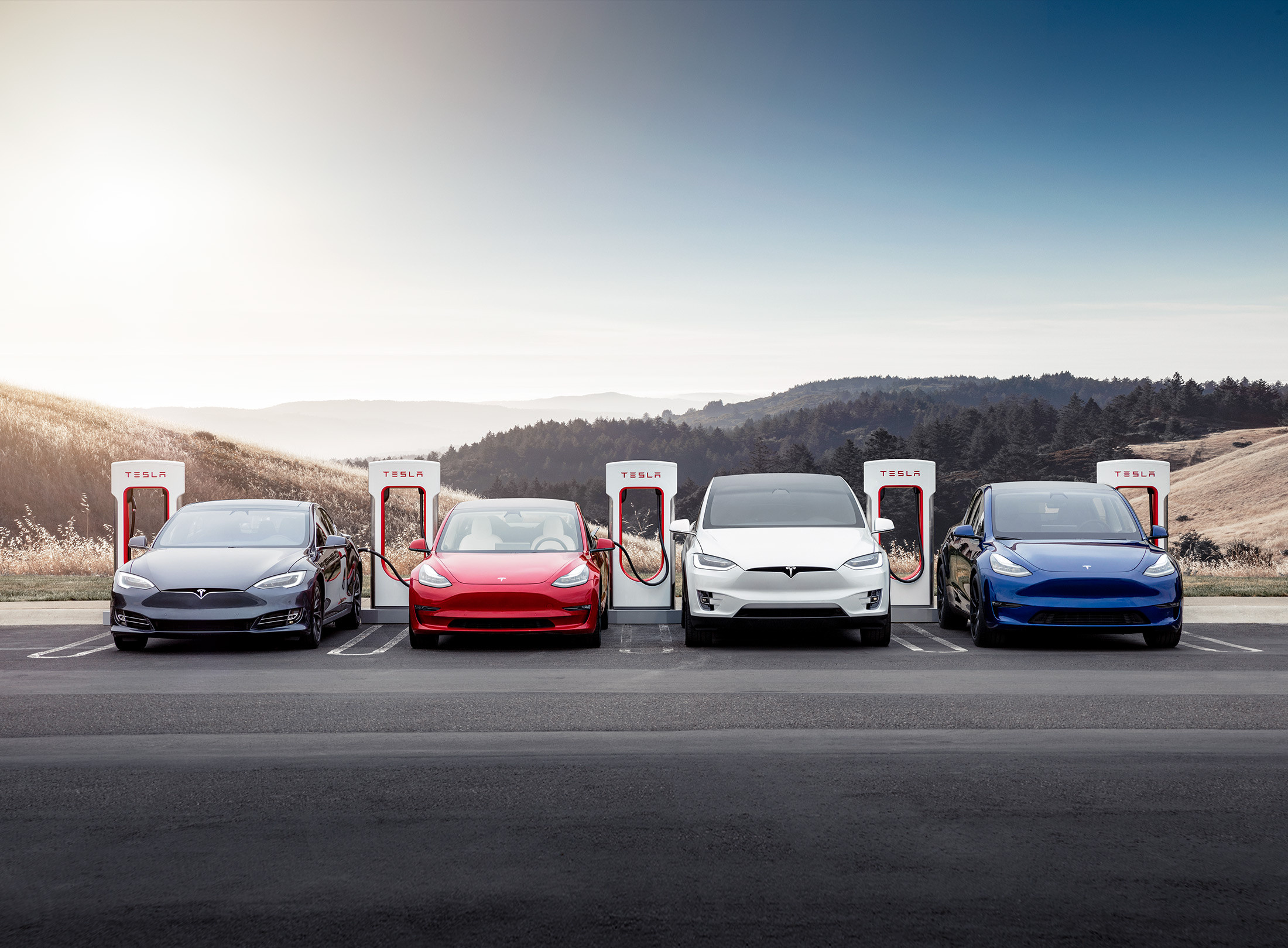 The federal government announced on Tuesday it plans to fast track its target to ban new gasoline car and truck sales, now set for 2035 instead of 2040.

“Only bold climate policies lead to bold results. Through measures aimed at accelerating the transition to 100 percent zero-emission vehicles sales, we will continue building a cleaner and more resilient economy, while also creating good jobs and opportunities for all Canadians,” said Omar Alghabra, Minister of Transport, in a statement (via Tesla North).

“We will also continue to support the automotive sector, including through our investment of $8 billion to accelerate the industrial transition thanks to the Net Zero Accelerator,” he added.

As the ban on new gasoline cars and trucks is now set for 2035, it will likely benefit EV automakers such as Tesla and legacy automakers, as consumer demand for electric vehicles continues to rise.