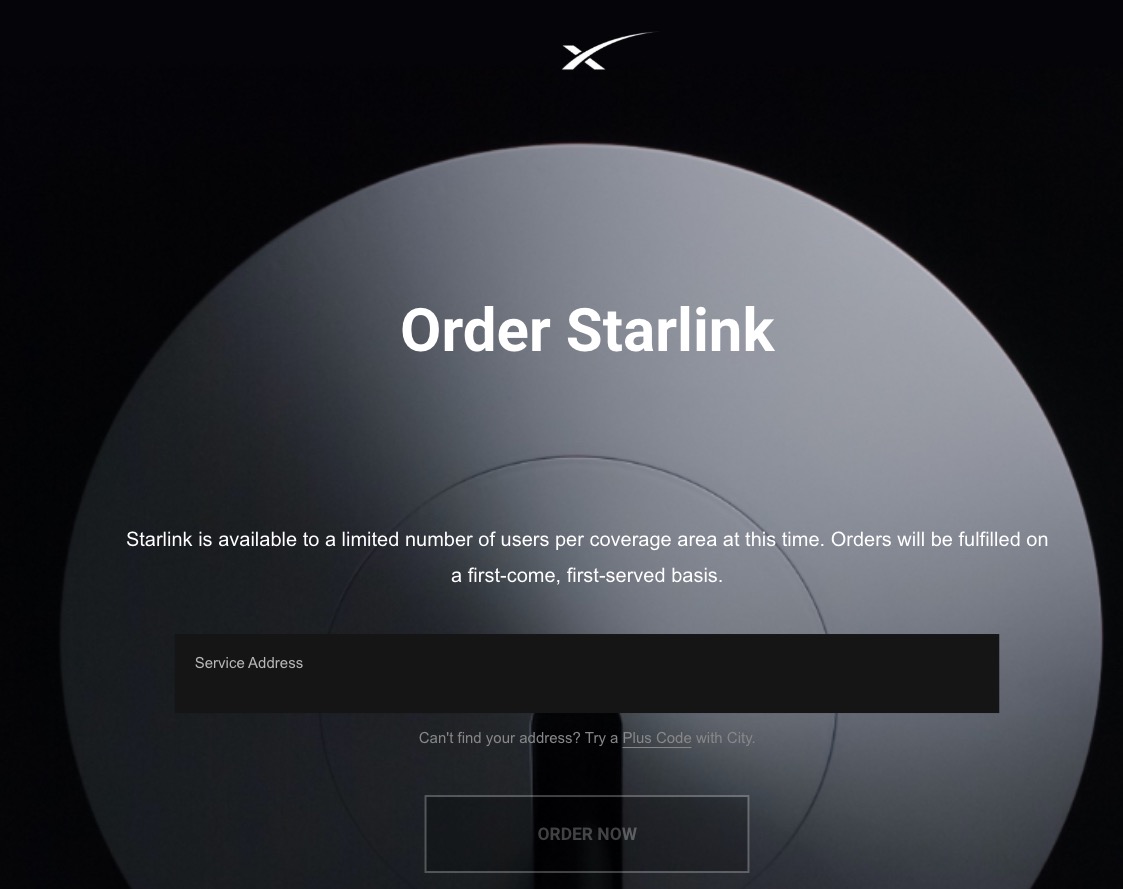 Starlink satellite internet from Elon Musk’s SpaceX continues to impress rural Canadian users of the service and now it appears the latter’s expansion will continue to grow.

When rural Bell DSL customer @VinterNix asked Musk if he could jump the Starlink internet line, the SpaceX CEO replied with a reassuring, “coming soon” (via Tesla North).

“Hey @elonmusk, @Bell is once again raising my rural dsl price, yet doing nothing to improve the same old shitty service…already placed my deposit order for #Starlink …throw me a bone and jump me in line? For the love of all that is technical greatness PLEASE!!! lmao,” said @VinterNix on Thursday morning.

@VinterNix told iPhone in Canada the rural town where he is located, Richards Landing, Ontario (3 hours west of Sudbury by car) has Bell Internet Plus at $79.95/month for 5 Mbps download and 0.8 Mbps upload speeds and unlimited data.

But @VinterNix says after repeated calls to Bell, the company came out and cleaned his copper lines and he was able to get onto a 50 Mbps download and 10 Mbps upload internet plan for $78 per month.

“I have spoken with a few of the neighbours and Bell just blows them off and tells them the speeds I get while living further away from the node are not possible,” said @VinterNix.

A regular Bell Internet plan is available for $69.95/month and offers the same as the latter but only with 50GB of data.

Others replying to the Twitter discussion noted Bell was able to offer lower pricing over the phone, when mentioning they were on the list for Starlink beta, a sign the incumbent telco is well aware of Musk’s plan to disrupt global broadband.

I name dropped Starlink when re-negotiating my internet contract. They dropped the price by quite a bit once I mentioned I was on the list of Starlink Beta.

Also, this is my shocked face that Bell is terrible.

“We got ours here in Algoma Mills Ontario. @bell dropped $200 month over month. @SpaceXStarlink is [$130]. Net $70 to us. Once we have 100 percent uptime Bell is gone. Just need more height and don’t want to down any trees!”, said Bernard.

We got ours here in Algoma Mills Ontario. @bell dropped $200 month over month. @SpaceXStarlink is 130. Net $70 to us. Once we have 100 percent uptime Bell is gone. Just need more height and don't want to down any trees!

Right now, anyone can sign up for Starlink internet beta, on a first-come, first-serve basis. A one-time purchase of the Starlink hardware (satellite dish and wireless router) for $649 CAD is required, followed by $129 CAD per month for service, with unlimited bandwidth.

SpaceX continues to launch Starlink satellites into orbit at the rate of 120 per month, or two launches. The next Starlink satellite launch is set for March 22, 2021. Currently, the Starlink internet constellation numbers over 1,200 in space, with the company slowly reaching its initial plan to send 12,000 into orbit.

We’ve seen some Starlink customers in B.C. get download speeds hitting nearly 400 Mbps, compared to Telus at 2-3 Mbps. For those in rural areas with limited internet options, Starlink internet can definitely be a gamechanger, as faster download speeds and lower latency can finally allow for video conferencing and remote learning.