In an interview with Muskoka Region, Gravenhurst resident Kevin North-Harris has expressed his satisfaction with the SpaceX Starlink satellite internet service, noting that heavy installation costs are definitely worth the reliability of the service. 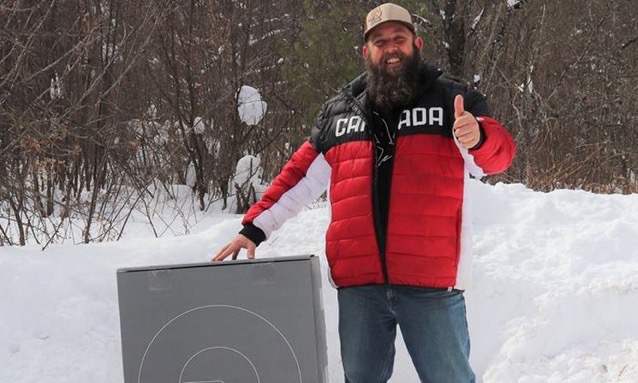 North-Harris, who signed up for Starlink beta testing a few months ago and was selected as a beta tester three weeks back, calls the service “night and day compared to what we used to have.”

“We were with Xplornet, but with 30-35GBs a month, we were blowing through that, with my three kids and my wife working from home, in days,” he explained. “Now we have full, high-speed internet.”

He noted that the hardware cost him around $800 with shipping and taxes ($649 Starlink dish; $65 shipping), and the monthly service charge is $129 plus taxes, all of which has been totally worth it.

North-Harris also explained that before Starlink, their children sat in the library’s parking lot to access the free WiFi and do school work.

Click here to sign up for Starlink internet’s limited beta program–it recently opened up pre-orders to everyone.