Tesla Apple Watch App Rumoured to Be in the Works 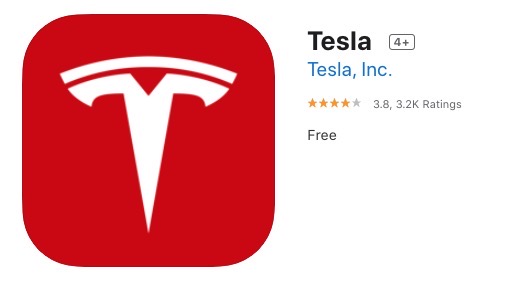 While Tesla has its own iPhone app, a native Apple Watch app has never materialized but that may change soon, according to a rumour published by Tesla North.

Tesla insider Whole Mars Catalog (@WholeMarsBlog) is well-known for being connected to in the electric vehicle community. The user’s recent tweet on August 21, said: “a little birdie in my DMs says Apple Watch Tesla app really is in the works.”

It’s fair to say if you have an iPhone, chances are you might also own an Apple Watch. For Tesla owners with the iPhone maker’s wearable, they’ve been relying on third party apps such as StatsApp and Remote for Tesla, but these apps cost just under $30 USD each.

A Tesla watchOS app would likely be free from the company to act as yet another companion app for owners.

With a Tesla Apple Watch app, owners could use their wrist and Siri to control functions of their Tesla, such as setting climate control, unlocking and locking doors, checking battery status and more, without the need to reach for their iPhone.

Apple recently introduced its CarKey API to allow its iPhone and Apple Watch to act as NFC keys. So far, only BMW is Apple’s partner for CarKey, but Tesla joining in on the fun would make owners very happy.

Currently, Tesla uses the iPhone for owners to lock and unlock their vehicles but it relies on Bluetooth and sometimes there are connectivity issues.

It’s unclear if a Tesla Apple Watch will be released anytime soon, but if something does materialize one would suspect it would take full advantage of watchOS 7 coming this fall.