Citing a tweet by hacker @greentheonly, who is known for his reliable digging into Tesla software code, the folks over at Tesla North are reporting that Tesla owners will soon be able to watch live Sentry Mode video on their mobile devices using the Tesla app. 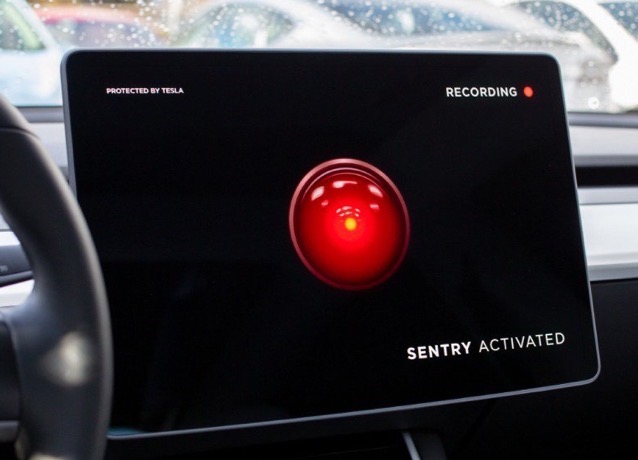 When asked about this rumoured upcoming feature, @greentheonly replied, “Well, the remote camera viewing seems to be in the wings, whenever they’ll drop it in 2020.48 or if they’ll postpone it again – I don’t know.”

“it looks like there’s going to be a livestreaming of car videos to the [Tesla] phone app,” @greentheonly clarified.

Well, the remote camera viewing seems to be in the wings, whenever they’ll drop it in 2020.48 or if they’ll postpone it again – I don’t know.

Tesla’s Sentry Mode adds an extra layer of protection to Tesla vehicles by continuously monitoring the environment around a car when it’s left unattended. When enabled, Sentry Mode enters a “Standby” state, like many home alarm systems, which uses the car’s external cameras to detect potential threats.

The ability to watch a live stream of what’s happening will allow for more specific responses from Tesla owners.