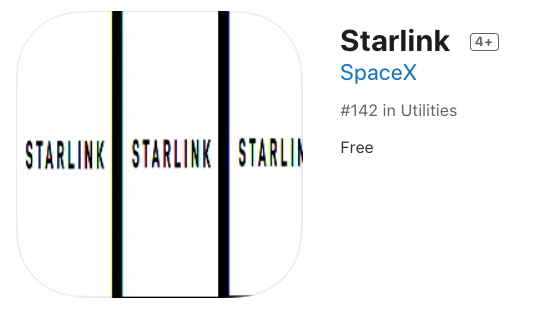 Starlink’s public beta program is named the ‘Better Than Nothing Beta’ program, according to an email received by a beta sign up in Washington state in the United States.

According to Starlink’s beta invite email, it details estimated download speeds of 50 Mbps to 150 Mbps, to go with estimated latency of 20ms to 40ms by summer 2021.

The email states public beta pricing is $499 USD (about $657 CAD) for the phased array antenna and router, while the internet subscription price is $99 USD (about $130 CAD) per month. There is no mention of data caps.

Compare this monthly price and speed with your rural Canadian internet provider and Starlink may be your saving grace when it launches in Canada.

SpaceX also has launched its Starlink app in the App Store and Google Play. The description of the iOS app explains, “Starlink is designed to deliver high speed broadband internet to locations where access has been unreliable, expensive, or completely unavailable.” 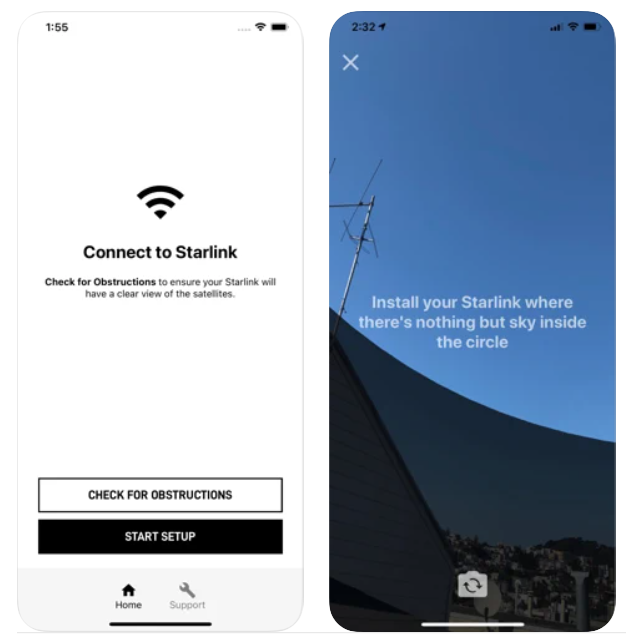 It also adds, “Under Starlink’s Better Than Nothing Beta program, initial service is targeted for the U.S. and Canada in 2020, rapidly expanding to near global coverage of the populated world by 2021.”

The CRTC recently approved a telecom license for SpaceX, paving the way for Starlink to hopefully launch in Canada and offer high-speed broadband to rural areas. 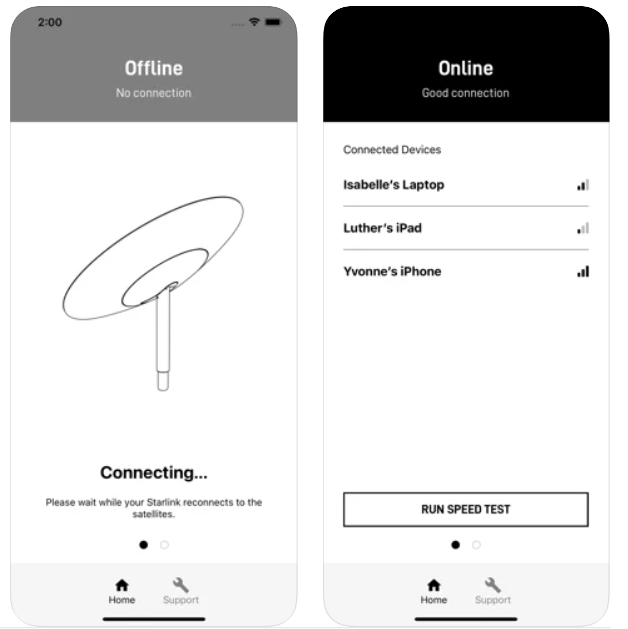 The Starlink iOS app says it will help users:

Back in July, a leak of Starlink’s private beta program revealed details about coverage, beta tester responsibilities, pricing and images of the user terminals.

On Sunday, SpaceX launched 60 more Starlink satellites into orbit via yet another launch on its Falcon 9 rocket, marking the company’s 100th successful flight. The Starlink constellation now numbers close to 900 satellites in the skies.

Elon Musk said back in July Canada was a ‘major priority’ for Starlink.

Potential Starlink customers can sign up on the latter’s website to get notified of public beta tests and also when service reaches your area.