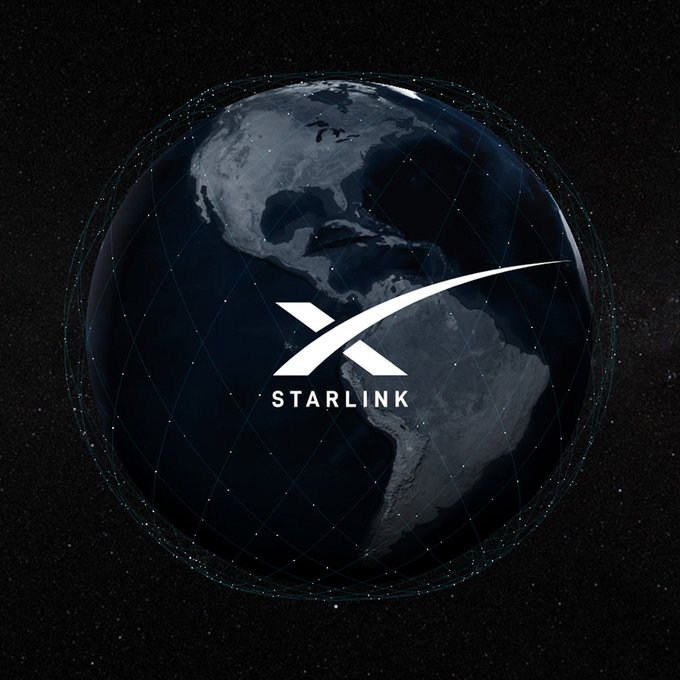 Back in January, Elon Musk said only four more satellite launches would allow for SpaceX and its Starlink global high-speed Internet service to launch in Canada and the United States.

“Starlink will deliver high speed broadband internet to locations where access has been unreliable, expensive, or completely unavailable,” said SpaceX.

Each satellite weighs 260kg and has a “compact, flat-panel design that minimizes volume, allowing for a dense stack to take full advantage of the launch capabilities” of the Falcon 9 rocket. There are four “powerful phased array antennas on each satellite,” allowing for “an enormous amount of throughput” placed and redirected in a short time, says the SpaceX website, “for an order of magnitude lower cost.”

When asked if SpaceX was still targeting a launch in Canada and the U.S. by the end of 2020, Musk said, “Private beta begins in ~3 months, public beta in ~6 months, starting with high latitudes,” with the CEO confirming one country as an example would be Germany.

Most likely private beta testers will include employees and family members of SpaceX and Tesla, along with those with early access to software betas in the latter. It’s unknown at this time how many people will be part of the public beta, or how people can sign up for the upcoming Starlink Internet public beta.

The SpaceX website says it is “targeting service in the Northern U.S. and Canada in 2020,” while it will be “expanding to near global coverage of the populated world by 2021.”

“Starlink is on the leading edge of on-orbit debris mitigation, meeting or exceeding all regulatory and industry standards,” details SpaceX.

For those worried about space debris, SpaceX says “at end of life, the satellites will utilize their on-board propulsion system to deorbit over the course of a few months. In the unlikely event the propulsion system becomes inoperable, the satellites will burn up in Earth’s atmosphere within 1-5 years, significantly less than the hundreds or thousands of years required at higher altitudes.”

The ion thrusters on Starlink satellites, according to SpaceX, are “powered by krypton that enables the satellites to orbit raise, maneuver in space, and deorbit at the end of their usual life. Starlink is the first krypton propelled spacecraft ever flown,” touts the company.

For many Canadians living in rural and remote areas, reliable high-speed internet is either unavailable or very expensive. With SpaceX Starlink internet, the company would be targeting customers directly for service, allowing them to bypass traditional internet service providers. It’ll be interesting to see the pricing of Starlink internet in Canada and the U.S. when it launches, compared to the likes of Rogers, Telus and Bell.