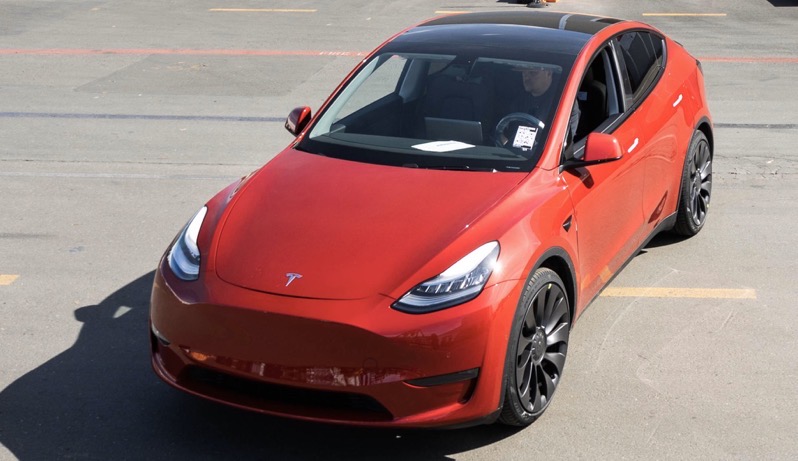 Back in January, Tesla announced during its Q4 earnings it will be ready to make 500,000 units of combined Model 3 and Model Y units per year, by mid-2020. The company shipped 112,095 vehicles in Q4, while also announced its Model Y production timeline was ahead of schedule.