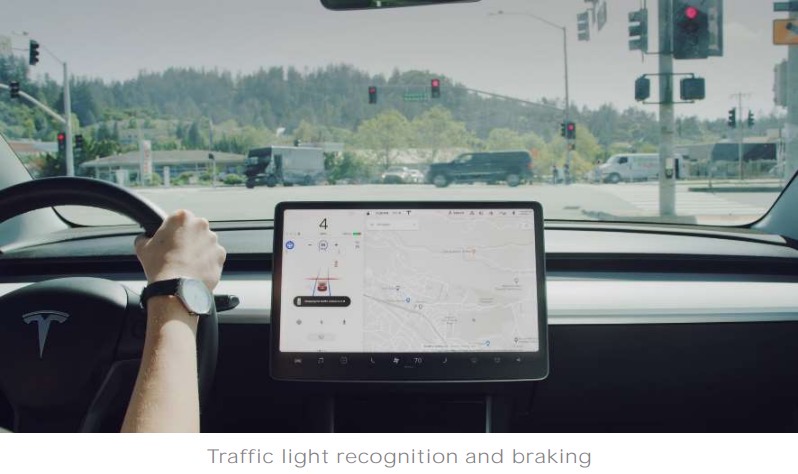 Tesla released its 2020 Q1 earnings today, revealing its third quarter in a row with profit. The electric automaker saw $5.9 billion USD in revenue and earnings per share of $1.24, with a generally accepted accounting principles (GAAP) profit of $16 million.

Annual revenue was up 38% year over year, while the company increased its cash and cash equivalents by $1.8 billion in the quarter, to $8.1 billion total. Vehicle gross margins increased to 25.5%.

“Q1 2020 was the first time in our history that we achieved a positive GAAP net income in the seasonally weak first quarter. Despite global operational challenges, we were able to achieve our best first quarter for both production and deliveries,” explained Tesla.

Tesla says gross margin “remained strong” despite the suspension of production and deliveries due to COVID-19. The company’s Gigafactory Shanghai saw volume growth and a margins increase of locally made Model 3 vehicles, while Model Y added profit as well, marking the first time a new Tesla model has made money in its first quarter.

The company says they “expect that production of both Model Y in Fremont and Model 3 in Shanghai will continue to ramp gradually through Q2,” with factories in Berlin and Shanghai on track to deliver Model Y in 2021.

One set back in the earnings call—the Tesla Semi has been pushed back, with deliveries now taking place in 2021 instead of 2020.