Tesla today announced its Q4 2020 earnings, while also unveiled its 2021 refresh for its Model S sedan and Model X SUV.

Tesla’s fourth quarter resulted in its sixth-consecutive profitable quarter, and first-ever annual profit, according to Tesla North. The company saw$10.74 billion in total revenue for the quarter and $270 million in net profit.

Elon Musk’s company saw its total annual production increase 71% year-over-year, while its annual deliveries were just shy of its 500,000 goal, hitting 499,647. With Gigafactories in Shanghai, Berlin and Austin well underway and expected to go online later this year, expect big things for Tesla in 2021. 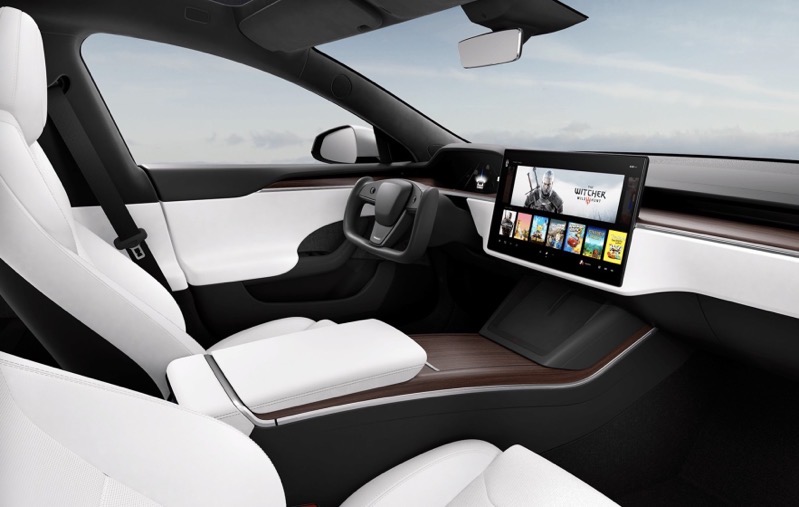 The Plaid+ Model S gains over 1,100 horsepower and offers the “quickest 0-60 mph and 1/4 mile acceleration of any production car ever,” says Tesla, capable of 0-60 mph in under 1.99 seconds. You also get carbon-sleeved rotors and torque vectoring.

Also new are three displays inside each Model S and Model X. The new centre display resembles that of the Model 3 and Model Y. There is also a rear display in the back to allow for gaming with Tesla Arcade, including support for wireless controllers.