Tesla is Working On its Own App Store Claims Report

Citing recent rumours from a bunch of Tesla insiders, the folks over at Tesla North are reporting that a Tesla ‘App Store’ is in the works, and that it could be launched before the electric car maker begins deliveries of the Cybertruck. 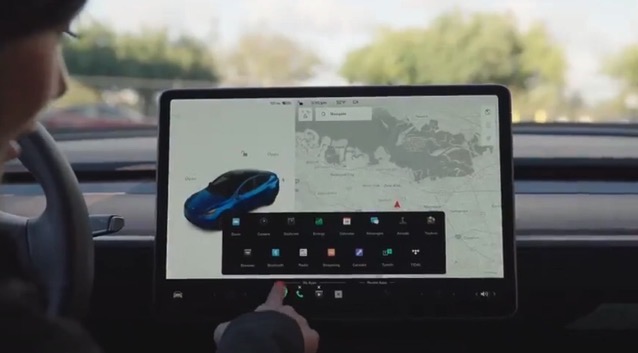 Twitter user @SawyerMerritt teased that something similar to Apple’s App Store was coming to Tesla, and @WholeMarsBlog replied to say, “I heard that rumor too. Probably from the same person.”

I heard that rumor too. Probably from the same person

Soon after, Tesla companion service @Teslascope joined the conversation, providing some more specific details on what they’ve heard, seemingly corroborating an app store might be coming.

“The rumor is out! Tesla has been working on their own “App Store” since around May 2021 and will launch before deliveries of the Cybertruck.”

The rumor is out!

Tesla has been working on their own “App Store” since around May 2021 and will launch before deliveries of the Cybertruck.

This is what we expected to be shared during the earnings call, although @elonmusk did share this would be the year of “software”.

A Tesla app store would allow the automaker to take in yet another services revenue stream, if it were to implement a business model similar to Apple, which takes a 30% cut from app developers.