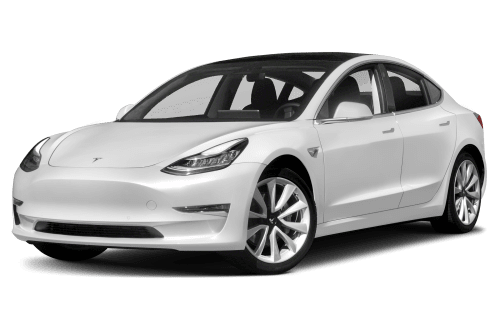 When the federal government introduced a new $5,000 electric vehicle rebate, it cut out the entry Tesla Model 3 because the program was limited to cars below $45,000 CAD.

But yesterday, Tesla surprised Canadians by debuting a software limited Model 3 with 150km range, at a discounted price of $44,999 CAD, just $1 below the EV rebate threshold, just in time for the May 1 start of the program.

At the time, Canadian buyers suspected this Model 3 with 150km range would be upgradeable in the future to unlock greater battery capacity and increased range. But that does not appear to be the case.

Tesla has confirmed to Electrek this extremely limited range Model 3 cannot get a software update for extended range:

Buyers in Canada reached out to us saying that Tesla salespeople were saying that they were not aware of any such upgrade in this case.

We contacted a Tesla spokesperson about the situation and the automaker confirmed that they are not offering any range upgrade through a software update for the base version at $45,000.

Tesla says it is telling customers, “In order to be eligible for the incentive in Canada and provide our customers with this benefit, we are unable to offer a range upgrade on Model 3 Standard Range cars.”

What does this mean? It means if you buy the entry Model 3 with 150km range, it’s extremely limited in its use and you will have a tough time trying to sell it after the fact. Eventually, over time, the batteries won’t offer a 150km range anymore, further reducing the car’s limitations.

It’s clear Tesla purposely created this cheaper, limited Model 3 just to make it into the rebate program. There’s really no reason to buy it because of its limited range capacity. Tesla is basically saying, don’t buy it—and you shouldn’t. Good thing you can get a full money back guarantee within seven calendar days, right?