Citing an audio recording obtained from Tesla’s recent company-wide meeting, a report by Electrek (via Tesla North) is claiming that the electric car maker is considering its next factory outside the U.S. to be somewhere in Canada or Mexico. 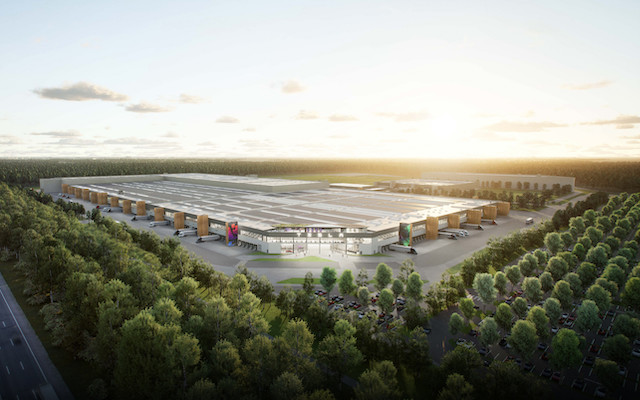 According to the audio of the meeting, when CEO Elon Musk was asked where the next factory would be located in the U.S., he said it wasn’t decided yet, but hinted it could be either in Canada or Mexico.

“We are looking at sites, but we are considering some sites options more broadly in North America, so including Canada and Mexico, and the US as well,” noted Musk.

“Mexico is known to be home to many auto manufacturing plants for traditional automakers, and Canada as well. It remains to be seen if a Canadian or Mexican plant would fit Tesla’s fast-paced vision of production,” reports Tesla North.

Tesla completed construction of its newest Giga Texas factory in April, in just under two years, at a cost of $1.1 billion. The Model Y is being manufactured at the site, which will also be the future production of the company’s Cybertruck.

Musk also said that the priority for Tesla was ramping up Giga Texas to volume production, where the Model Y with the latest 4680 structural battery pack is being produced.