Tesla Design Chief on Apple Products Now: ‘Nothing to Look Forward to’ 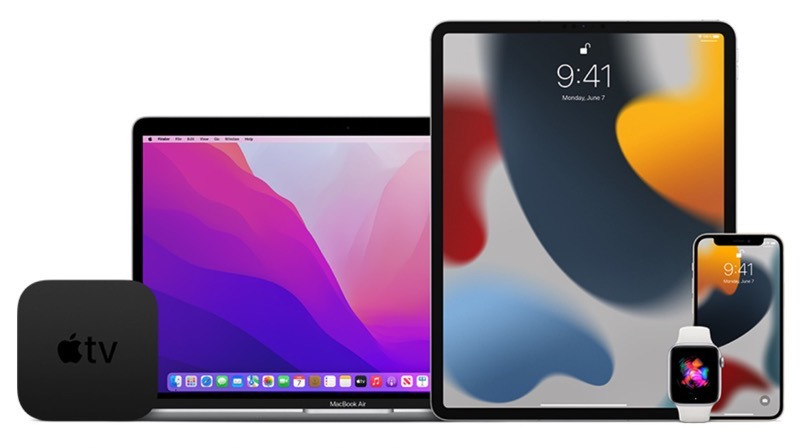 In a recent appearance on the cars and comedy-focused podcast Spike’s Car Radio, hosted by comedian and automotive enthusiast Spike Feresten, Tesla Chief Designer Franz von Holzhausen expressed his diminishing enthusiasm for Apple’s products and how each new offering is “just a continuation” and “a slight refinement of the same thing” (via @SawyerMerritt).

“The sad part about Apple products now, is there’s nothing to look forward to. I feel like it’s just a continuation, it’s just kind of a slight refinement on the same thing. So, inspirationally, it’s been hard to get super motivated by what they’re doing,” said von Holzhausen.

Tesla Chief Designer @woodhaus2 on Apple: The sad part about Apple products now, there’s nothing to look forward to. I feel like it’s a continuation, it’s just a slight refinement on the same thing. Inspirationally, it’s been hard to get super motivated by what they’re doing. pic.twitter.com/9SBKAUu9fm

Franz von Holzhausen has been in charge of design at Tesla since 2008. During that time, he has helmed the design of all of Tesla’s currently marketed and upcoming vehicles, including the Model S, Model 3, Model X, Model Y, Cybertruck, Semi, and second-generation Roadster.

Tesla’s design chief admitted he wears the Apple Watch, but “just because of the fitness side to it.” Health and wellness are key selling points of the Apple Watch. “Otherwise,” he added, “I haven’t really found much purpose for that thing.”

Apple put itself on the map with innovation — with going the direction no one else was and paving the way to new frontiers.

However, the Cupertino, California-based tech giant’s product updates have become incremental rather than revolutionary in recent years. Apple Silicon for Macs has been a massive breakthrough, but at the same time, the iPhone has had a display notch since 2017’s iPhone X, and lower-end models of this year’s iPhone may still sport one.