According to a report by Electrek, some Tesla owners have started finding Easter eggs hidden in the electric car maker’s latest V10 software update, only one week after its general release. One Model 3 owner has just found a new Monty Python Easter egg (see below). 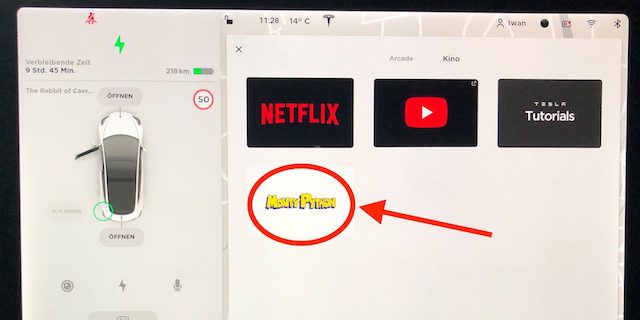 When Tesla rolled out the V10 software update to some new markets last week, Model 3 owner Iwan Eberhart from Switzerland was surprised to find a Monty Python channel in his Tesla Theater, a new feature in V10 that enables video playback on Tesla’s large center displays, including Netflix and YouTube. 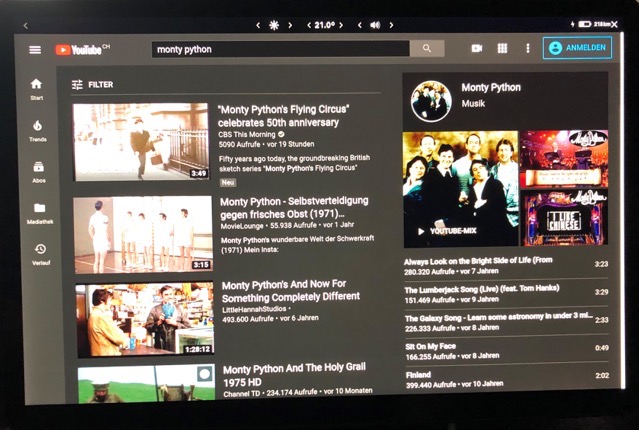 Eberhart believes the discovery of the Easter egg may have something to do with the name of his Model 3.

Tesla owners can name their car, and it appears in the in-car software and the Tesla app.

“I don’t know why I have this entry, but the name of my Model 3 is “the rabbit of Caerbannog” from the Monty Python movie Monty Python and the Holy Grail.”

When he selects Monty Python in the Tesla Theater, it actually opens the YouTube app and directs you to the Monty Python channel.

Tesla CEO Elon Musk is a massive fan of Monty Python, a popular British surreal comedy group, which is likely why this Easter egg has been included in the latest Tesla software.