Tesla CEO Elon Musk has just shared another update on the highly anticipated Full Self-Driving (FSD) beta release in Canada while responding to a query about its status on Twitter (via TeslaNorth). 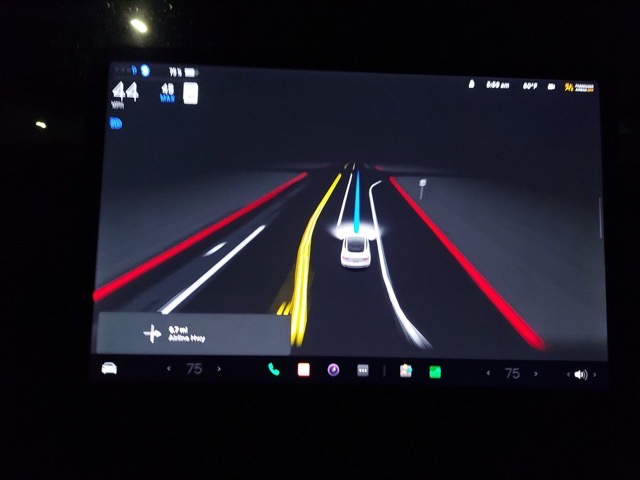 “We will start rolling out FSD beta in Canada cautiously in next 2 to 4 weeks,” wrote Musk on Twitter in reply to @NoahWebb_ who had asked about an update on the release of FSD beta in Canada, which has been delayed many times already.

Late last year, FSD beta arrived in a limited capacity for a small number of owners in Canada with some private testers also sharing videos of the beta in action.

At that time, Musk had said that there were “no guarantees” about its release and that the delay was due to lots of “incremental testing and code tweaks for different road system in Canada.”

Musk did not clarify who would be the first to receive FSD beta in Canada. Tesla will likely again cautiously roll out the Autopilot add-on to those with the highest Safety Scores, calculated based on an owner’s driving habits, as what happened when FSD beta first started debuting in the United States.

When FSD beta finally arrives in Canada, its current price of CAD $10,600 will likely be increased.