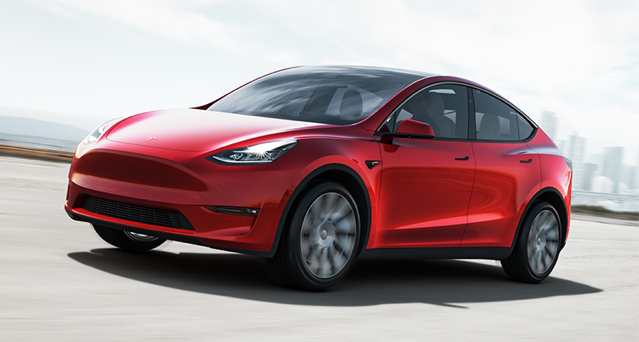 Last night Tesla released its highly anticipated Full Self-Driving (Beta) release to select owners, a version of the company’s Autopilot software that will navigate on its own without human intervention.

Tesla CEO Elon Musk then quickly announced a surprise $2,000 USD price increase for FSD reports Tesla North, set to kick in on Monday, October 26, 2020. This price hike takes the FSD add-on to an eye-popping $10,000 USD in the United States.

“Now that Tesla FSD beta is out in limited release, FSD price (new or upgrade) will go up by ~$2k on Monday,” said Musk. The CEO has long said the value of FSD will continue to increase and frequently encourages owners to “lock in” their FSD investment sooner, rather than later.

Now that Tesla FSD beta is out in limited release, FSD price (new or upgrade) will go up by ~$2k on Monday

Currently, FSD costs $10,600 CAD in Canada and should a $2,000 USD price increase arrive here, it means the add-on would easily be north of $13,000 CAD, an expensive investment for software that some believe is not quite ready yet, despite its impressive feats.

But Canada and other non-US destinations may be spared from this latest FSD price increase. After being asked by @flcnhvy, “Only in the US or worldwide? Given regulatory restrictions are still in place (& I believe FSD beta is US-only for now), price should only go up when functionality is the same as in the US,” Musk responded with a “sure”, suggesting other nations outside the U.S. won’t see the price jump on Monday.

Yesterday Tesla’s Q3 earnings saw $331 million in net profit on $8.7 billion in revenue, resulting in now five consecutive quarters of profit for the company, which now sits on $15 billion in cash as well.