While speaking on stage in Berlin after accepting the Golden Steering Wheel award for the Tesla Model 3 on Tuesday, CEO Elon Musk shared his company’s plans to set up the Tesla Gigafactory Europe near the German capital that would make batteries, powertrains, and vehicles, starting with the newest Model Y (via The NY Times).

“I actually have an announcement that I think will hopefully be well received,” Musk said on stage. “We’ve decided to put the Tesla Gigafactory Europe in the Berlin area.” Musk went on to share a few details including where and when the plant would be built or how many people would be hired. 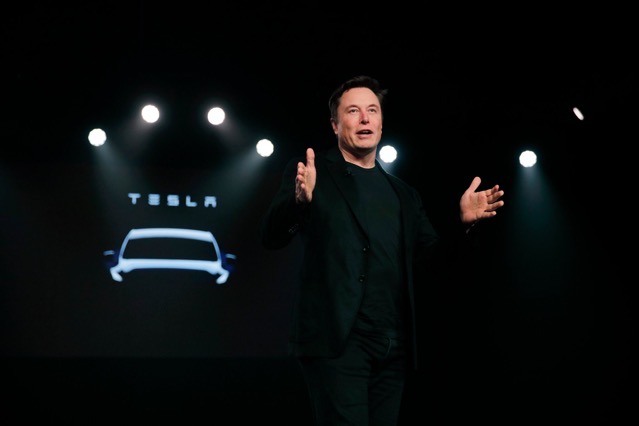 “I come to Berlin a lot,” Musk told the crowd. “Berlin rocks!”

Meanwhile, Germany’s economy and energy minister Peter Altmaier described the announcement as “a validation of the government’s investment” in the field of electric mobility:

Herbert Diess, the chief executive of Volkswagen, joined Mr. Musk onstage on Tuesday shortly after he made the announcement. Mr. Diess congratulated him on his award, noting that there was a lot of competition in Germany.

“I thank you for pioneering, for pulling us, for pushing us,” he told Mr. Musk.

The announcement comes as Tesla is finishing up construction on the third Gigafactory outside Shanghai, China, with the first and second Gigafactories located in Nevada and New York respectively.