Tesla Looking to Set Up Showroom and Service Center in Halifax

Earlier this week, it was reported that Tesla is looking to open sales centres in Saskatoon, Saskatchewan and today, the electric car maker has posted a handful of job listings in Halifax revealing the company’s plans to set up a showroom and service centre in the area (via Tesla North). 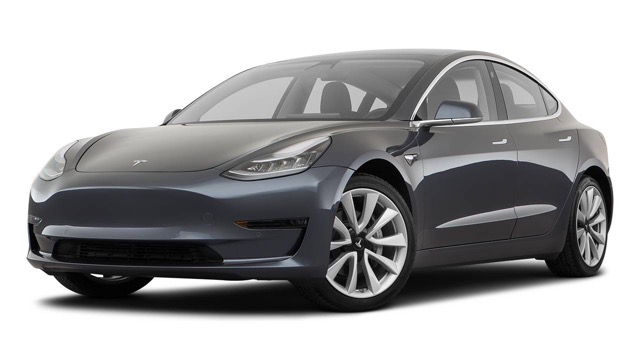 According to the sales advisor listing, the successful new hire “will support customers from the moment they walk into our showrooms to learn about through to their delivery day experience.” The listing also notes that the employee will “(e)ngage walk in guests.”

“When one of the big players like Tesla jumps on board and moves into the Atlantic region with a sales centre, it really says they really see big growth in Atlantic Canada, as they’ve seen in Vancouver, Ontario and Quebec,” said David Giles, vice chairman of used electric automobiles ALL EV Canada.

Tesla currently has a service technician based in the Atlantic region who deals directly with vehicle owners.