Parkdale resident Gregory Pechersky has just won a front-yard parking spot over the protests of City of Toronto officials and his local councillor after revealing he had recently test-driven a Tesla and is planning to buy one if he is allowed to install the parking spot and charger, The Star is reporting. 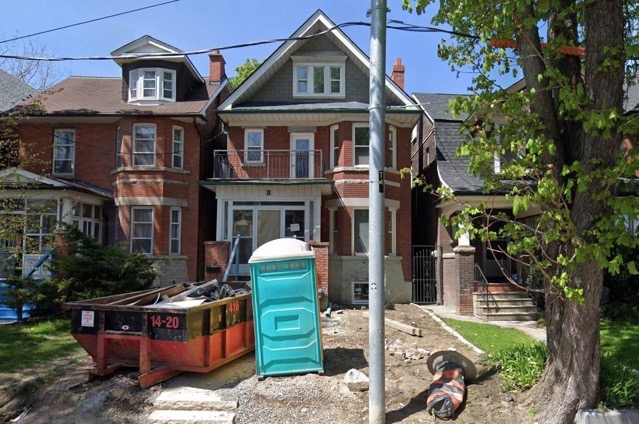 A Toronto Local Appeal Body (TLAB) panel late last month overruled the city committee of adjustment’s refusal to give Pechersky permission to construct a parking pad in his yard as part of a home renovation. Councillor Gord Perks, however, is now worried others could follow suit.

“This application highlights a legislative and policy ‘gap’” in that the process for seeking a parking pad has “not caught up to climate change imperatives,” wrote panel chair, Ted Yao:

“I hope that this decision, which details the arduous and expensive steps a Toronto homeowner must take if she or he wishes to become ‘part of the solution,’ can inform the dialogue and assist in closing that gap.’”

A parking pad would allow Pechersky to install an external charging station complete with permeable parking stones without damaging any trees.

As reported by the folks over at Tesla North, Tesla delivered its first production electric truck to the customer, PepsiCo, at its Semi delivery event on Thursday evening at its Gigafactory in Sparks, Nevada. At the event, CEO Elon Musk was also available for a presentation alongside Dan Priestley, Senior Manager, Semi Truck Engineering. Musk...
Usman Qureshi
7 days ago