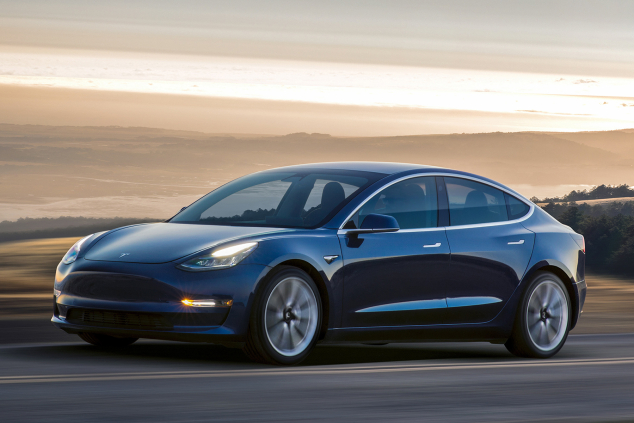 The list features seven utility vehicles and only three cars, including six of the top seven vehicles, further confirming that just like the rest of the industry, the premium market is moving towards SUVs. The publication notes that more than two-thirds of premium auto brand sales in Canada are now SUVs / crossovers.

While Tesla does not transparently report monthly or quarterly model-specific and market-specific sales figures, it is believed that more than 17,000 Model 3s were sold in Canada in 2019.

The Tesla Model 3’s knack for wreaking havoc on established players in the luxury car sphere – with certain help, incidentally, from gas-fired SUVs and crossovers – is part of the Model 3’s appeal. It is, in modern parlance, a “disruptor.” And as much as it’s trendy and fashionable, the Model 3 is also distinctly positioned as an anti-establishment contender.

Here’s the list of the 10 most popular luxury brand vehicles in Canada in 2019.

Developer @Michael Gapiński has updated his 'Tesla Android’ Apple CarPlay workaround to version 2023.4.1, adding tons of new features, including USB tethering for iOS and Android 13. According to the folks over at Tesla North, the update also includes improvements to the Flutter App’s performance and CarPlay running on the required Raspberry Pi 4 hardware. “I...
Usman Qureshi
5 hours ago