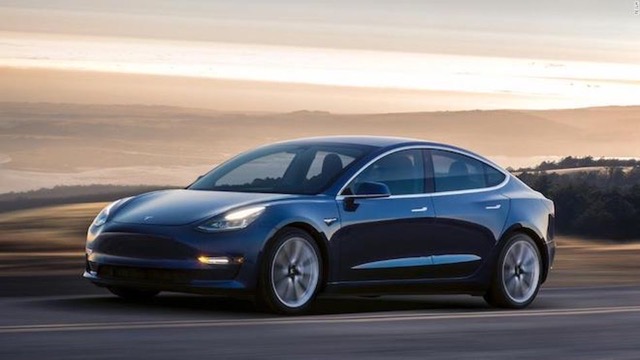 The report comes as Tesla aims to deliver China-made Model 3 sedans, which are priced at 355,800 yuan (CAD $66,655), to customers before Jan. 25 next year. The company is currently in the process of building a car plant in Shanghai as well.

The electric car maker started production in its Shanghai factory in October on a trial basis and aims to produce at least 1,000 Model 3 cars a week by the end of this year. The $2 billion plant is also Tesla’s first car manufacturing site outside the U.S.