As reported by Tesla North, the Canadian price for Tesla Model S Plaid+ has just seen a $10,000 CAD price jump, taking the starting price for the model to $199,990 CAD. 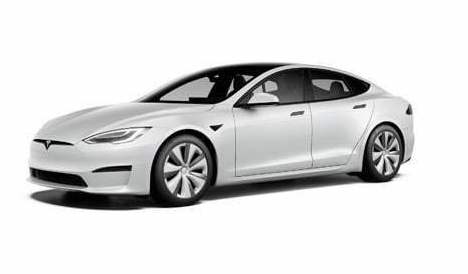 However, since the Model S Plaid+ is set to debut later this year, the $1,000 price increase will only apply to new orders and any existing orders will not be affected.

The electric carmaker is currently estimating a late 2021 delivery date for a Model S Plaid+ ordered today. It also estimates a 0-60 time of less than 1.99 seconds, a top speed of 200 miles per hour and 520 miles of range.

Prices for other variants of the Model S, which include the base Long Range and the regular non-plus Plaid, have remained the same.