A member of the Tesla Motors Club was able to record video of a black Tesla Model Y near the electric car maker’s headquarters in Palo Alto, California, and has uploaded it to YouTube.

“This is from a Model 3 dashcam showing a black Model Y prototype driving around,” notes the video’s caption, that gives a brief look at the front, side, and back of Tesla’s forthcoming mid-sized SUV. 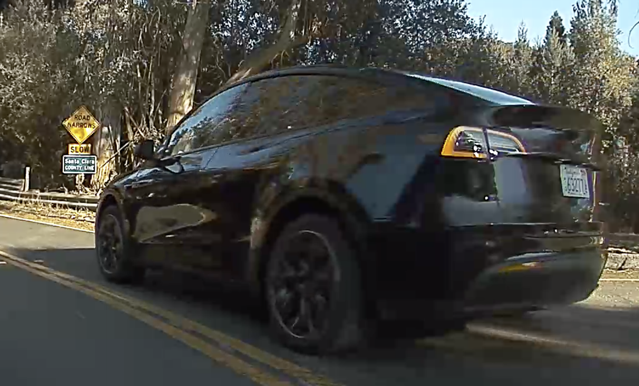 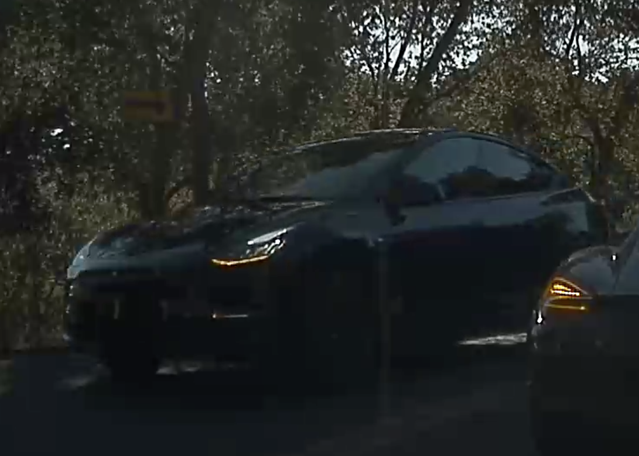 Back in March, Tesla unveiled the Model Y at an event at the company’s design studio in Hawthorne, California, and offered test rides to attendees before displaying it briefly at its headquarters. Since then, however, it’s been quite tough to catch a glimpse of the highly-anticipated sedan.

The Model Y will have a panoramic glass roof, seat five people with an optional 7 seat configuration, plus have 66 cubic feet of cargo space. The company has also made some tweaks to its Model Y pricing in Canada recently, with price increases ranging from $2,290 to $3,290 CAD, depending on the configuration, but also including Autopilot and freight and PDI.

Tesla is expected to start mass production of Model Y by the end of 2020. In the meantime, take a look at the short video and share your thoughts with us in the comments section.