Tesla delivered its first Model Y in Canada last week in Vancouver, and now the same could be happening soon in Ontario.

According to Tesla North, a reader of the site spotted a trio of Blue Metallic Model Ys at the Toronto-Oakville Tesla store in Ontario on Wednesday morning. The electric vehicles look to be AWD variants with 20-inch Induction wheels. They still had wraps on the steering wheels and stickers on seats, suggesting they had just arrived.

The images were taken by Anthony (@TeslaMilton) earlier today after visiting the Toronto-Oakville Tesla store. The cars were parked outside along the side of the building: 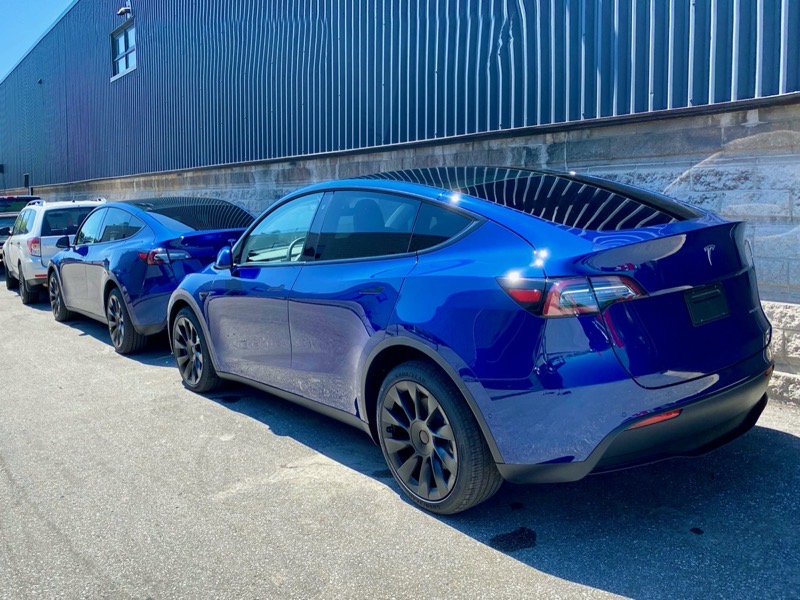 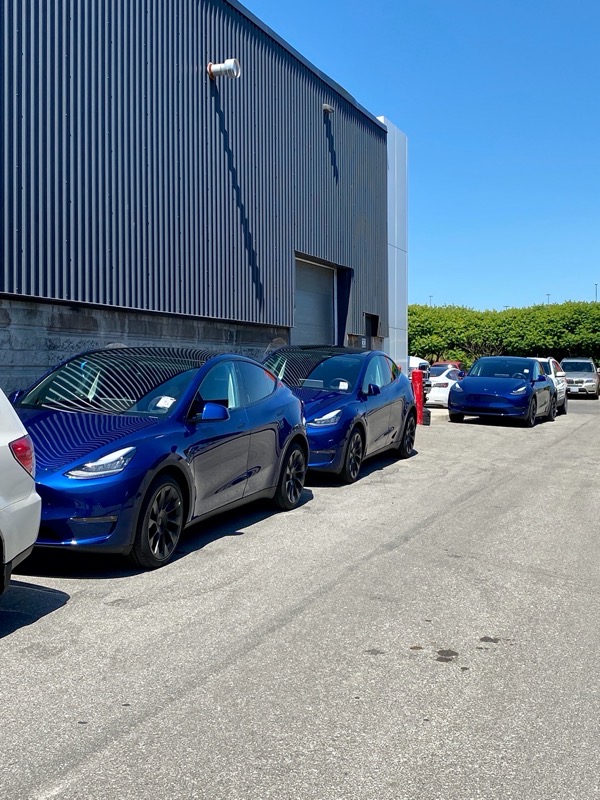 Keep your eyes peeled for these Model Ys in the Greater Toronto Area; it appears blue is again the early colour coming first in Canada for the new vehicle.