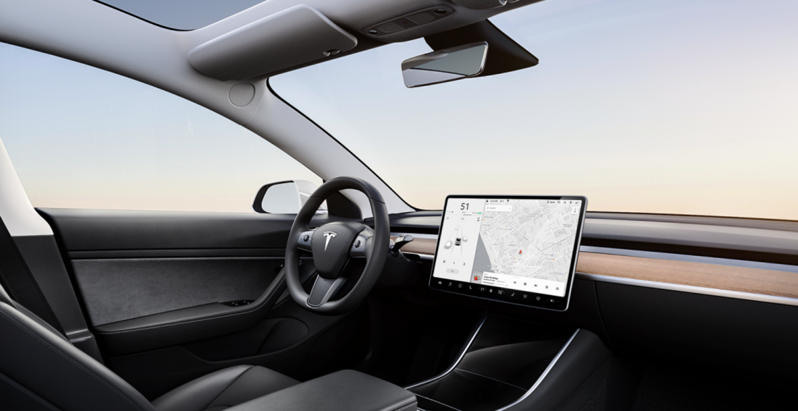 Your Tesla will soon be able to stream YouTube and Netflix, according to company CEO Elon Musk.

“Ability to stream YouTube & Netflix when car is stopped coming to your Tesla soon! Has an amazingly immersive, cinematic feel due to the comfy seats & surround sound audio,” said Musk on Twitter.

The CEO added, “When full self-driving is approved by regulators, we will enable video while moving.”

Watching YouTube and Netflix in your Tesla may appeal to drivers looking to keep entertained while on a trip, especially with kids.

“We’re working on it. Agreed, Minecraft is high priority. Roblox too,” said Musk, referring to a request about Minecraft.”

Tesla continues to ramp up the entertainment aspect of its vehicles to take advantage of their large touchscreens.

On a separate note, Musk also tweeted out, “Tesla owners can schedule service appointments in under a minute just using their Tesla phone app!”