Tesla CEO Elon Musk has just announced the relaunch of ‘Tesla Solar’ in a series of tweets while introducing a new rental offering for solar power to customers. Musk highlighted the economics of renting solar roof panels saying, “it’s like having a money printer on your roof if you live a state with high electricity costs”. 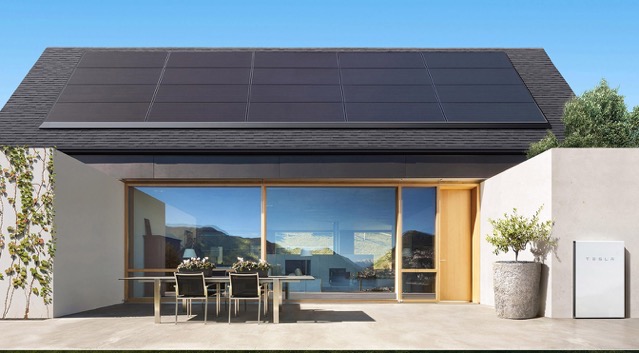 Under Tesla’s new solar rental system, consumers can pay as little as $50 per month for the solar panels. The smallest 3.8kWh installation on the roof can generate almost 20 kWh per day in some of the sunnier states. The largest installations cost as much as $195 per month.

With the new lower Tesla pricing, it’s like having a money printer on your roof if you live a state with high electricity costs. Still better to buy, but the rental option makes the economics obvious.

Tesla notes that the contract can be canceled any time, although it would charge users $1,500 to remove the system once it has been installed. More information about Tesla Solar is available online.