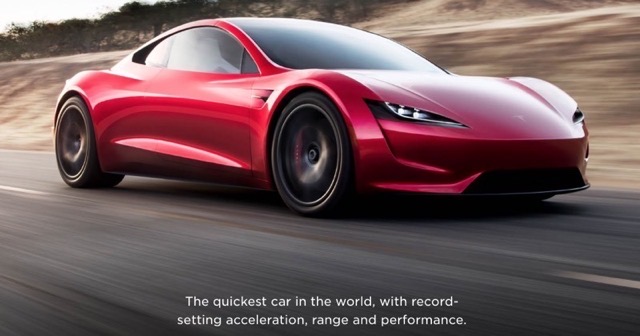 Replying to a user on Twitter, Tesla CEO Elon Musk has confirmed that the company has delayed the release of its latest Roadster until 2023, Tesla North is reporting.

2021 has been the year of super crazy supply chain shortages, so it wouldn’t matter if we had 17 new products, as none would ship.

The Roadster was originally expected to be launched in 2021 but was delayed to late summer of 2022. Now, it’s not coming until 2023, as noted by Musk, who is blaming the cause on supply chain shortages.