In a tweet sent out by Tesla CEO Elon Musk, it has been confirmed that the company will be releasing Full Self-Driving subscriptions in early 2021, Tesla North is reporting. Currently, Full Self-Driving is only available an Autopilot add-on that costs US $10,000. 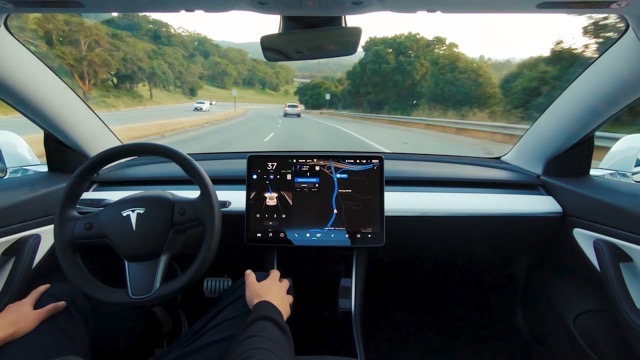 Previously, Musk had said that FSD monthly subscriptions would be coming “sometime next year”, but now we have a more specific timeline for 2021.

“For those leasing a Tesla, it does not make sense to pay for the upgrade on a vehicle one will not be keeping. Monthly FSD subscriptions would also benefit those seeking the add-on for road trips and such, instead of paying the full amount upfront.”

Absolutely. We will release FSD subscription early next year.

Let us know if you’re looking forward to Tesla’s Full Self-Driving subscriptions in the comments section below.