Tesla has launched their 27th Supercharger station in Canada, located in Edmonton, Alberta. The new station is located at Southgate Centre (5015 111 St NW) and has 8 Superchargers on site, available 24/7.

The chargers are located on parking level two, and have been in operation since August 11, 2017, according to Southgate Centre.

Introducing our brand new @TeslaMotors Superchargers at Southgate! Tesla owners can get a free charge on our parking level 2! #yeg #tesla pic.twitter.com/yXxuMLafvk 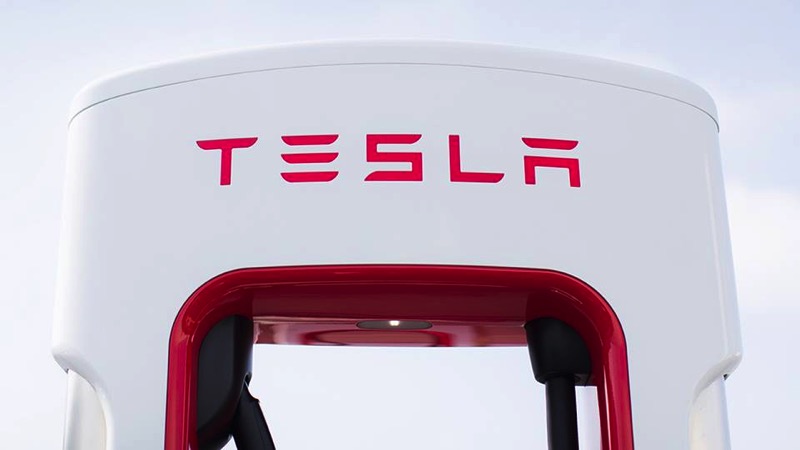 Tesla has plans to debut new Superchargers in Ontario, Quebec, Alberta, BC and Manitoba. Upcoming Saskatchewan Superchargers haven’t been announced, yet.

The company recently launched product of their Model 3, offering two models for customers. A fully upgraded Model 3, after conversion to Canadian dollars, works out to approximately $74,000 CAD. The new Model 3 does not require a key, but rather uses the Tesla app on your iPhone or Android (a spare NFC keycard is provided just in case).