Tesla has launched a new Supercharger online, with the location in Saint-Léonard-d’Aston, Quebec, now live. 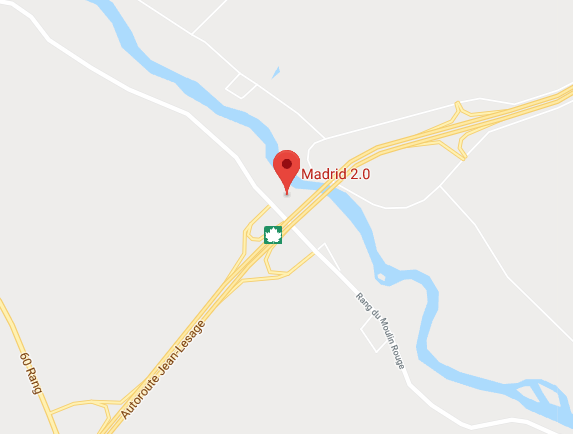 This location has eight stalls and was confirmed to be online yesterday morning, as noted by member ‘sauce’ on the Tesla Motors Club forums: 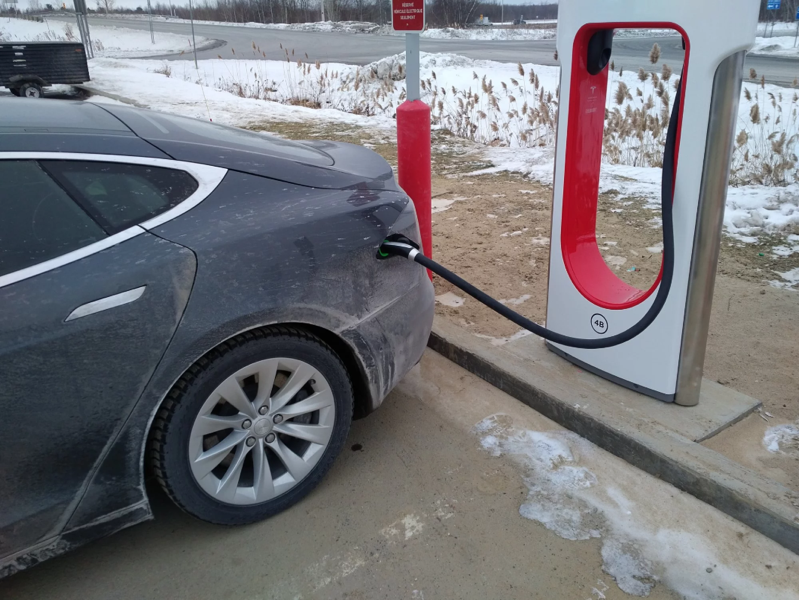 Tesla hasn’t updated their Canadian Superchargers page yet to indicate this new location yet.

Back in November, a Tesla Supercharger opened in Yamachiche in Quebec.

As for other recent Canadian Supercharger updates: