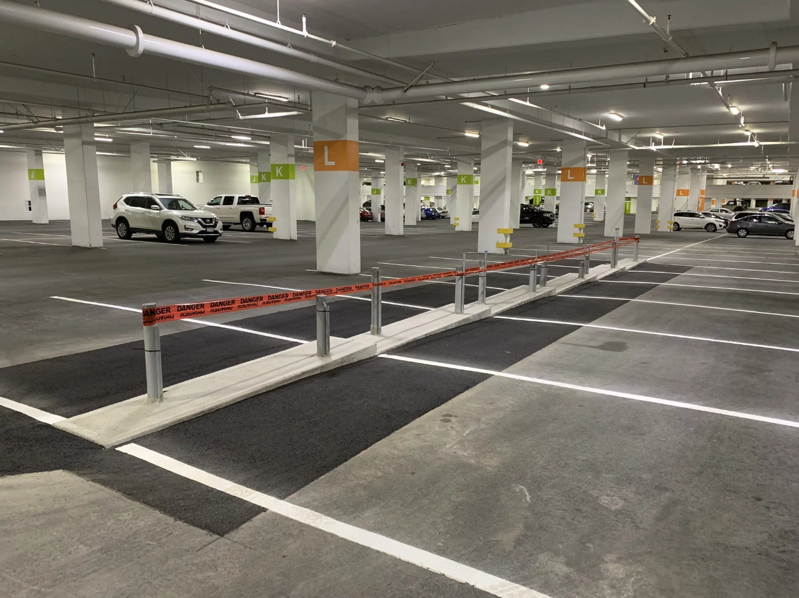 Tesla owners in British Columbia’s Lower Mainland can get excited for another Supercharging station coming soon, as the next location in Abbotsford appears to be underway.

The new Tesla Supercharger in Abbotsford is located at the Highstreet Shopping Centre–managed by Shape Properties–at 3122 Mount Lehman Road.

According to member ‘dmd2005’ from the TMC Forums, the user writes, “Looks like 12 stalls on the far west side of the underground parkade in section L. Perfect spots away from everyone and not much traffic in this corner. Nice surprise and 3 crates labelled for Tesla. Looks like urban sized cabinets and not V3. All the plumbing and conduit already in place.”

Here are images posted online by ‘dmd2005′, with the crates showing Tesla Motors Canada all but confirming this is an upcoming Supercharger station: 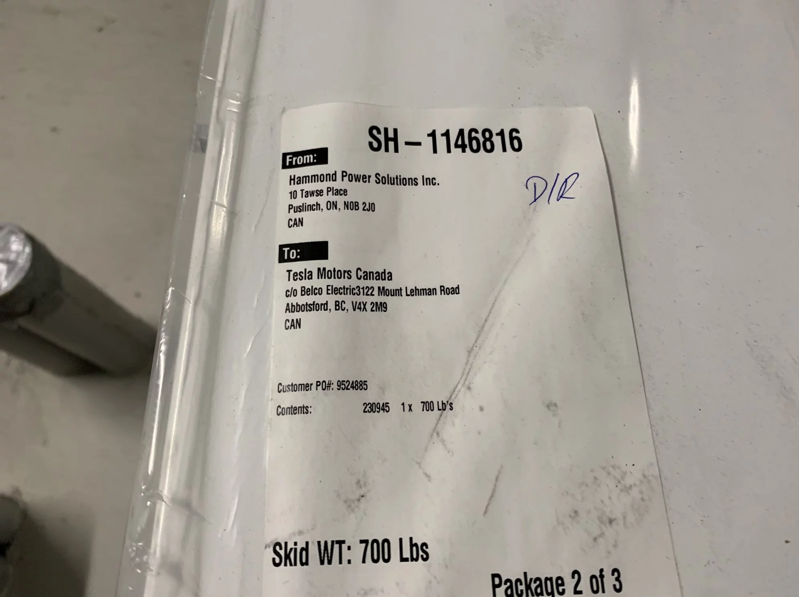 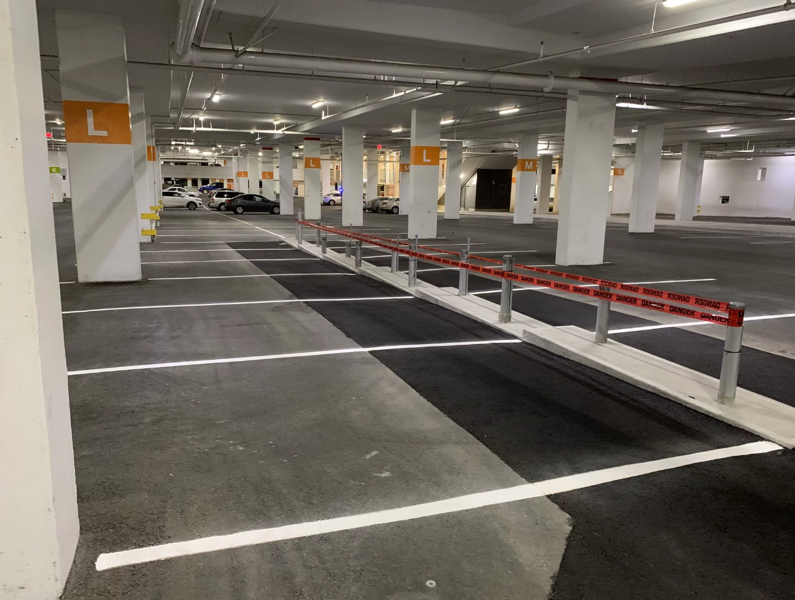 As for the exact location of this upcoming Tesla Supercharger, “Approximately, it’s under the Fat Burger which the map shows only the upper level. To get to the chargers you have to turn into the lower parkade at the 3-way stop heading towards Walmart, but immediately turn right towards the northwest end of the parkade,” writes ‘dmd2005’.

Elsewhere in the Lower Mainland, Tesla Superchargers in Surrey appear to be expanding, while a new 20-stall Supercharger location in Richmond is set to go online soon. Other Lower Mainland Superchargers noted as “coming soon” on the Tesla website include locations in North and West Vancouver, and White Rock.

Journie rewards members in B.C. and Alberta can now get free electric vehicle charging for a limited time at On the Run convenience store locations, reports Tesla North. To get free EV charging, all you need to do is download the Journie mobile app for iPhone or Android, sign up and you’ll be able to get...
Usman Qureshi
27 mins ago

According to an update shared with Tesla North by developer Mike Gapinski, the latest Tesla app update for Android includes Apple CarPlay on board, requiring significantly less hardware to run. As shown in the video below, Tesla Android app version 2022.38.1 includes a few updates which make setting up Apple CarPlay even easier. The developer also pointed out...
Usman Qureshi
1 week ago