Tesla Superchargers in B.C.: Surrey May Be Expanding; Richmond Ready to Launch

If you drive a Tesla in British Columbia’s Lower Mainland, it looks like Superchargers are ready to expand, again.

Last October, Tesla Superchargers opened in Surrey at Guildford Town Centre, with 12 stalls made available. Now, it appears expansion is already in the works, if photos shared online are to be believed.

“I was there yesterday too and the fencing wasn’t there so it just happened today,” said user ‘Poobearcretu’, while sharing an image of the new fencing: 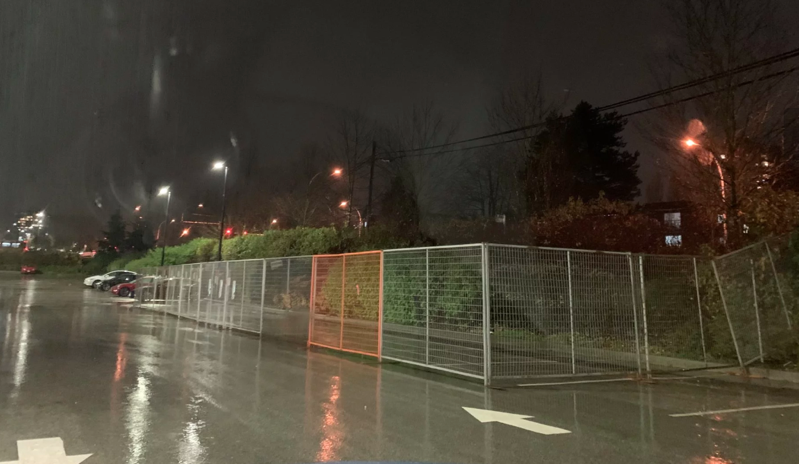 The fencing definitely suggests an expansion could be coming, but we’ll have to wait and see for construction to begin, to confirm more Superchargers for this busy station.

Construction of Tesla Superchargers in Richmond started back in September and now the stations have been installed and appear ready to be turned on at some point.

TMC Forum member ‘Not_batman’ said on Saturday, “Took these late last night. They’ve all got their charging cables ready to go. Hopefully [they’re] under a week out of the station opening up.” 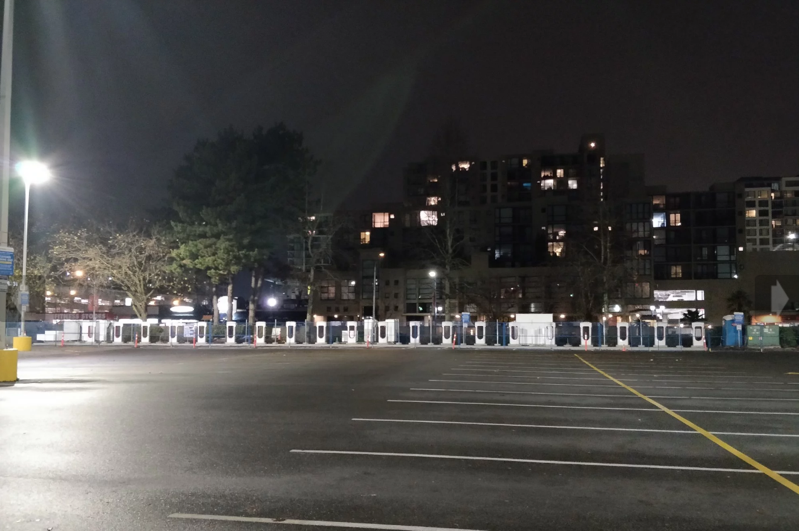 As for when the 20 Richmond Superchargers will go online, user ‘dasRad’ claimed on Saturday morning, “Parking paint went on mid day yesterday. Half a dozen electricians were working on cable terminations at the pedestals. A wee birdie told me that BC Hydro will be there to start their work on the 29th.”

Tesla’s website lists the Richmond, BC, Supercharger—located along Westminster Highway in the Bay parking lot—as “coming soon”, however, once the station goes online, expect that to change.

Other Tesla Superchargers listed as “coming soon” in the B.C. Lower Mainland include locations in North and West Vancouver, along with White Rock.