Mississauga, Ontario, is now home to a brand new Tesla Supercharger with 16 stalls.

A new 16-stall Supercharger station went live yesterday afternoon, located at Winston Churchill and Argentia, in front of the CIBC in the SmartCentre Plaza. 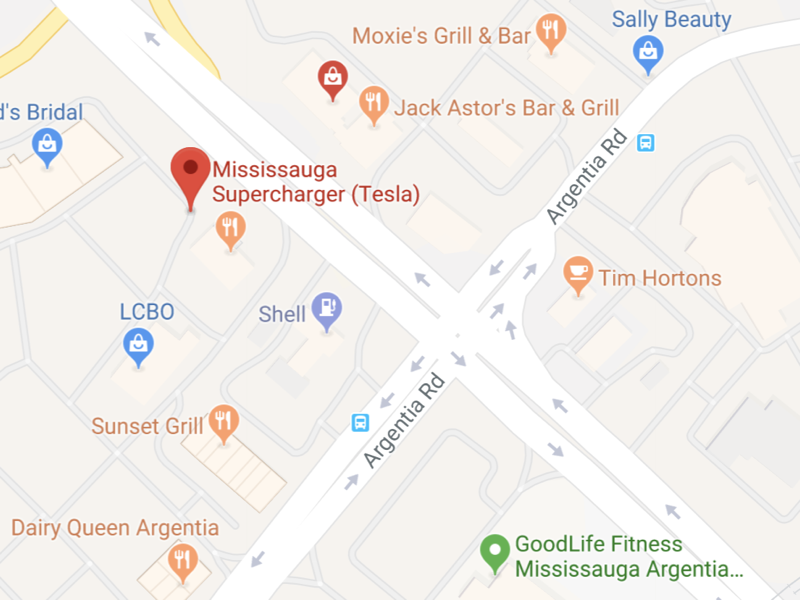 A picture of the new Tesla Supercharger station can be seen below (via PlugShare): 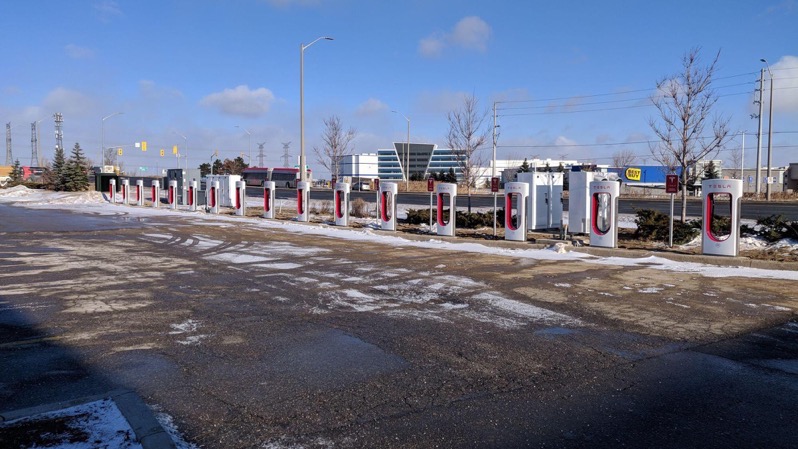 Tesla recently increased the price of charging at its Superchargers, but after some backlash, eased on pricing in select areas.

Tesla’s website indicated two Supercharger stations were “coming soon” to Mississauga, with one located at Meadowvale and another unnamed location. Looks like we now know the exact location of the Supercharger in Meadowvale.

According to an update shared with Tesla North by developer Mike Gapinski, the latest Tesla app update for Android includes Apple CarPlay on board, requiring significantly less hardware to run. As shown in the video below, Tesla Android app version 2022.38.1 includes a few updates which make setting up Apple CarPlay even easier. The developer also pointed out...
Usman Qureshi
7 days ago