Tesla has begun construction of a new Supercharger station in Salisbury, New Brunswick, located at the Salisbury Big Stop.

This new Tesla Supercharger station looks to have eight stalls, located behind the NB Power charger station. This latest Tesla charging station will mark the fourth in the province, joining existing Superchargers in Aulac, Lincoln and Saint Leonard (opened in February).

According to Tesla, Supercharger stations are “coming soon” for Moncton, Saint John and Woodstock in the province, for a total of six locations for Tesla owners.

You can check out an image of the construction underway, as shared by Tesla Motors Club member “Tz00”, who posted the update as of early Saturday morning. 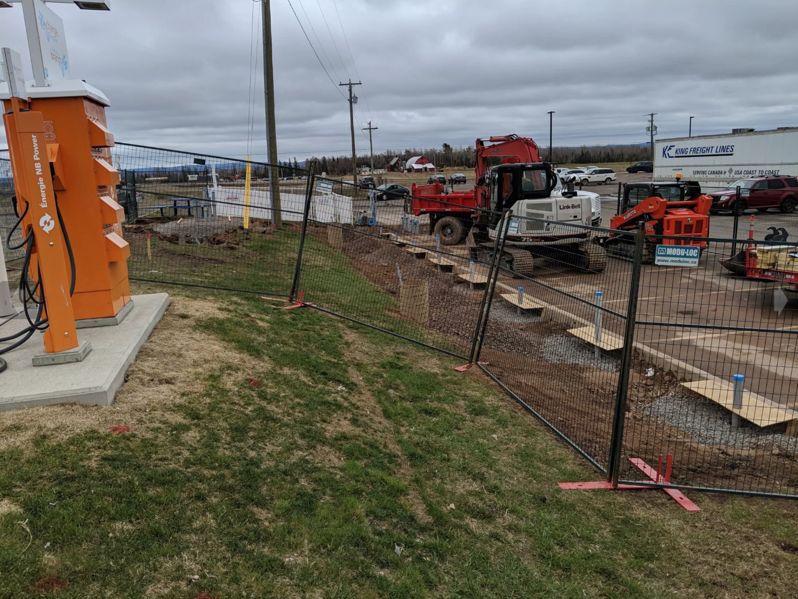 Back in March, Tesla unveiled new V3 Superchargers, able to add up to 1,600km per hour. The company also announced their existing V2 Superchargers would be getting an update to bring 145kW charge rates, up from 120kW. There’s no word what these chargers will be, so stay tuned.