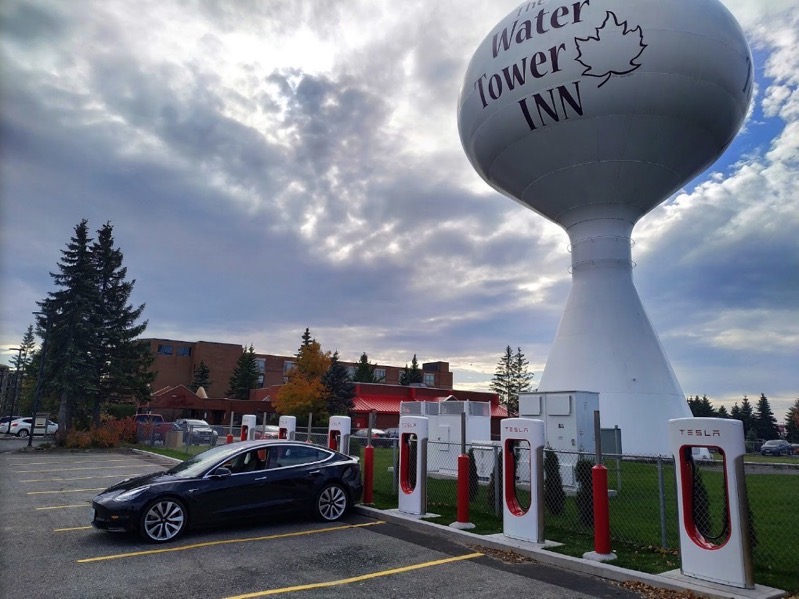 Tesla has opened another Supercharger along the Trans-Canada Highway, this time in Sault Ste Marie, Ontario.

The new Tesla Supercharger with six stalls is located at The Water Tower Inn, at 360 Great Northern Road, in Sault Ste. Marie, beside the city’s iconic landmark, which stored emergency water from 1967 to 1991.

Construction of the site neared completion in October (as seen in the image above), but the Tesla Supercharger was not open for charging. But as of this Wednesday evening, the Supercharger is up and running, according to TMC forum member MacLeodMX, who posted the following picture showing it was indeed in operation: 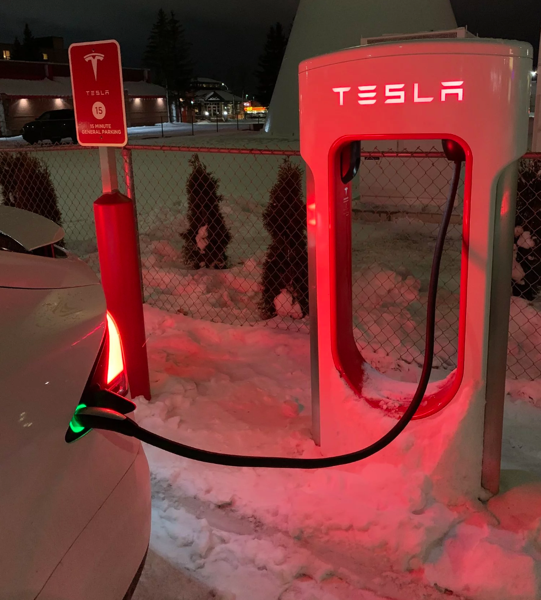 “Up and running! Limited power – 50kW for now,” wrote MacLeodMX.

Earlier this summer, Tesla told SooToday.com a new Supercharger was opening in the city, but would not confirm the site location or timing, ahead of the charger going live. 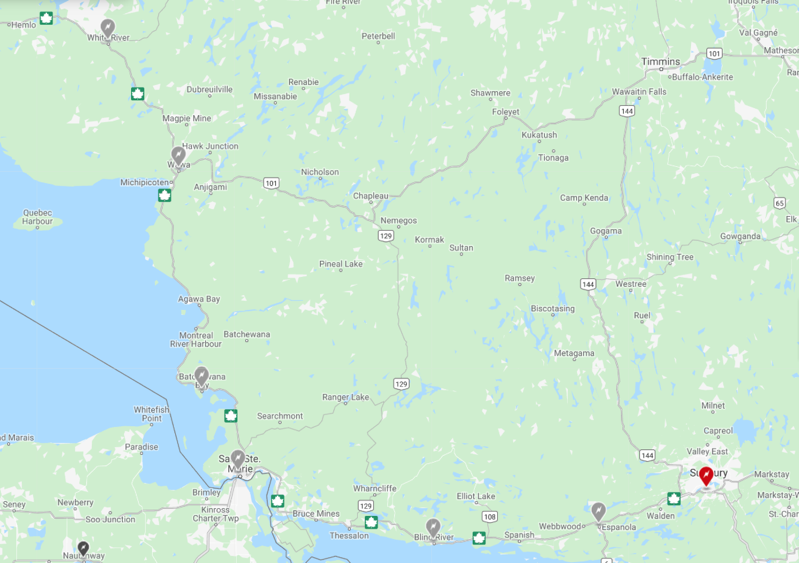 “There’s a Sault Ste. Marie opening targeted for this year. The closest Canadian Supercharger station right now is in Sudbury,” said Tesla spokesperson Robert Pierce, to the publication at the time.

Detailing new results from a study on the economic impact it has had in Canada, Tesla has highlighted its $762 million contribution to the country's GDP in 2021 (via Tesla North). Since delivering its first Model S in 2011 and opening its first store in Toronto in 2012, the study details all of Tesla’s accomplishments...
Usman Qureshi
1 hour ago