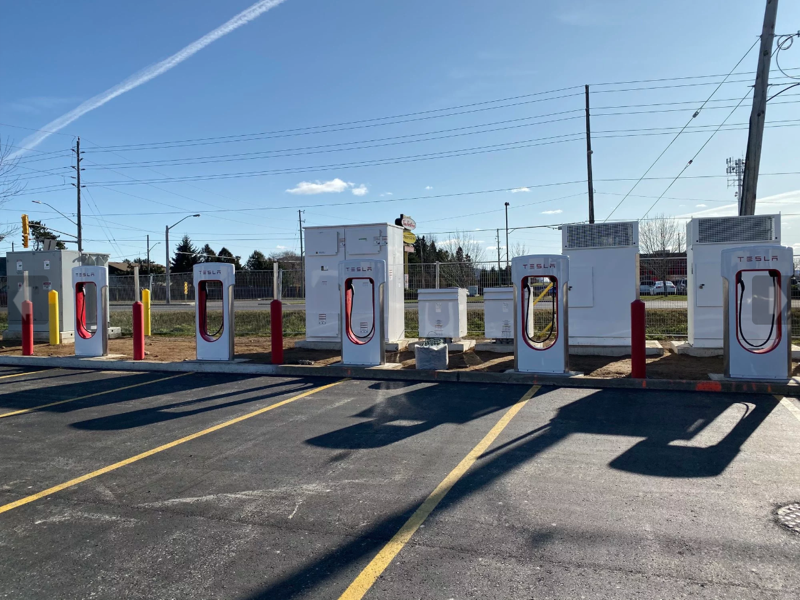 Tesla is set to open a Supercharger in Thunder Bay, Ontario, as a six-stall location looks primed and ready to launch, according to pictures shared with the TMC forums.

The location of this Tesla Supercharger is at the Canadian Tire parking lot, located at 1221 Arthur Street West at Parkdale Boulevard.

Expect Tesla to update its website when this Supercharger goes online. The Thunder Bay Supercharger will be part of Tesla’s plan to have the Trans-Canada Highway be supported with charging stations coast to coast.

Later this month, Tesla is set to unveil its highly anticipated Cybertruck pickup truck, at an event in Los Angeles, California.