Canadians can now experience Starlink Wi-Fi at select Tesla Superchargers as the electric car maker has started installing SpaceX Starlink internet at its Superchargers across the country, Tesla North is reporting. 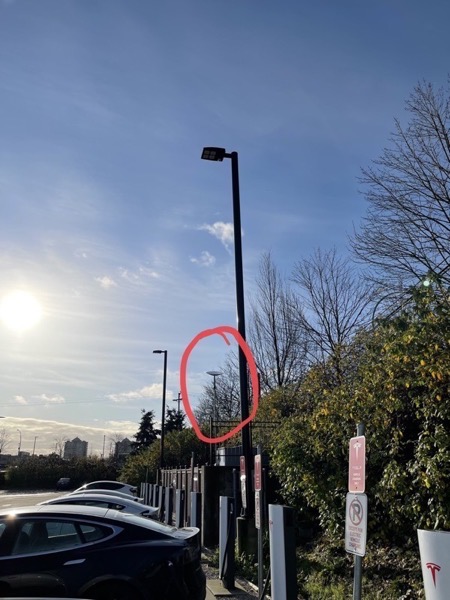 Captured by British Columbia-based Tommy F, the above photo shows a Starlink dish installed at a Tesla Supercharger in Surrey.

According to Tommy F, however, the Starlink service can only be accessed by a Tesla and connects automatically to the Wi-Fi when within range. This means you cannot connect your other devices to the Starlink internet at Tesla Superchargers.

Below is a speed test performed by the user parked three charging stalls away from the Starlink dish. 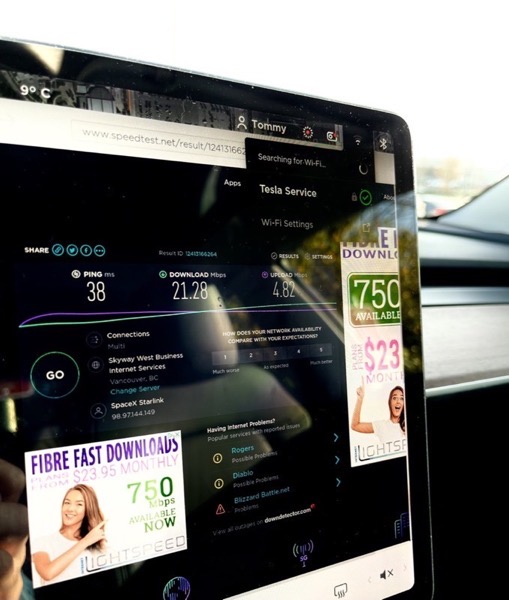 Have you been able to spot a Starlink dish installed at your local Tesla Supercharger?