Tesla Supercharger in Surrey, BC, Opens at Guildford Town Centre

Need to charge your Tesla on the Lower Mainland in B.C.? A new Tesla Supercharger in Metro Vancouver just opened yesterday, in Surrey, located at Guildford Town Centre near the Guildford Recreation Centre. 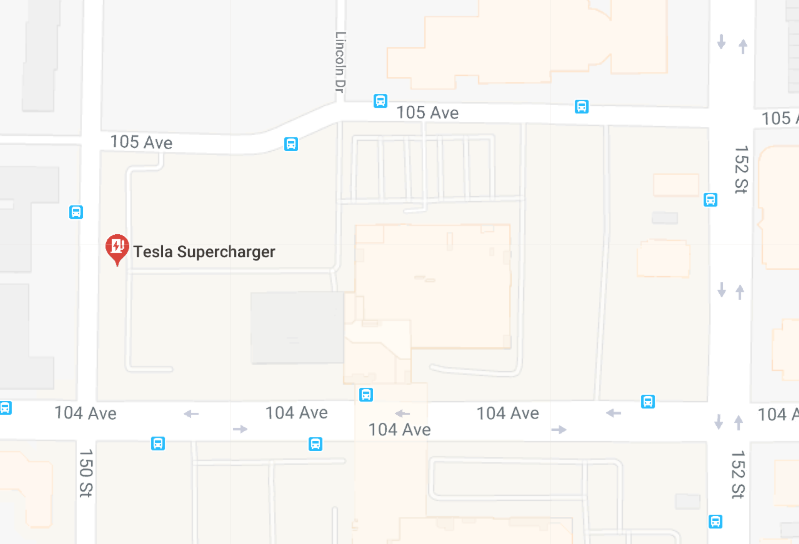 The exact location is at 150 Street, in between 104 and 105 Avenue, with 12 stalls available for Tesla owners. Construction started last month and as of yesterday, these new Superchargers went online, as noted by Reddit user ‘stringentthot’, who shared an image below: 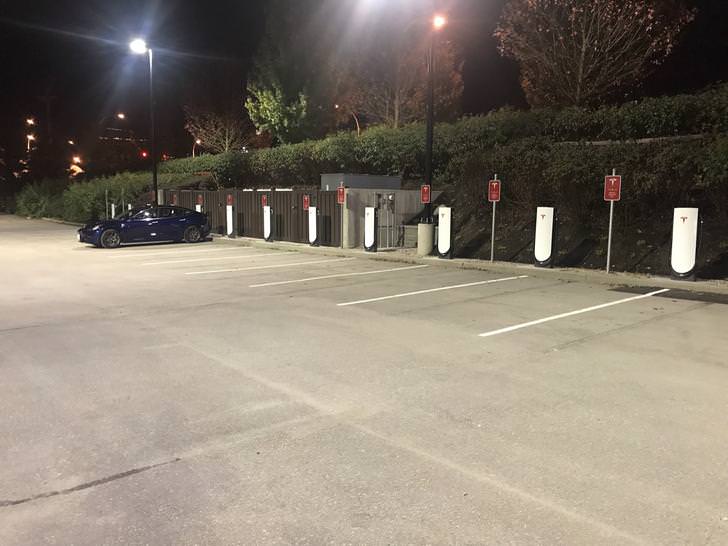 These are 72kW Urban Superchargers, which are the same power capacity as the recent Superchargers which opened in downtown Vancouver on Burrard Street, back in July.

What’s interesting about the opening of this new Tesla Supercharger location in Surrey, BC, is the fact its location was not listed as “coming soon” on the company’s website, and still isn’t even noted as existing at all.

Other Tesla Superchargers coming soon to the Lower Mainland include locations in Burnaby, Richmond, North Vancouver and West Vancouver. The province’s capital city, Victoria, also is set to have a Supercharger coming soon as well.

On a side note, for Tesla owners in Quebec, a new Supercharger station is currently under construction in Yamachiche, QC, as seen on PlugShare.