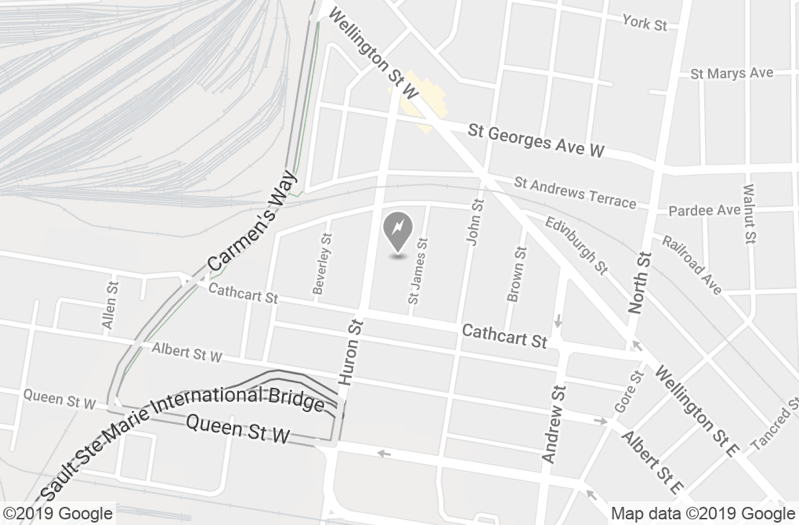 Tesla continues to launch new Superchargers along the Trans-Canada Highway, as four new locations in Ontario are showing up as available in the company’s maps and app.

The new Tesla V3 Superchargers in Ontario are:

While the Tesla website lists Espanola as the site of an upcoming Supercharger, the company’s maps and apps are showing the location as Baldwin.

All of the Superchargers listed above have 6 stalls except for North Bay and offer charge rates up to 250 kW, or 1600km per hour. Discussion threads over at TMC are showing these locations as available and open.

As of writing, Tesla’s website has not updated these Superchargers as online, but still “coming soon”, however that should change shortly.