Tesla Planning to Double its Team and Charging Network in Canada

According to a report by Tesla North, Tesla is planning to double its Supercharger design team in Canada, as part of a larger push to deploy more charging stations in the region. 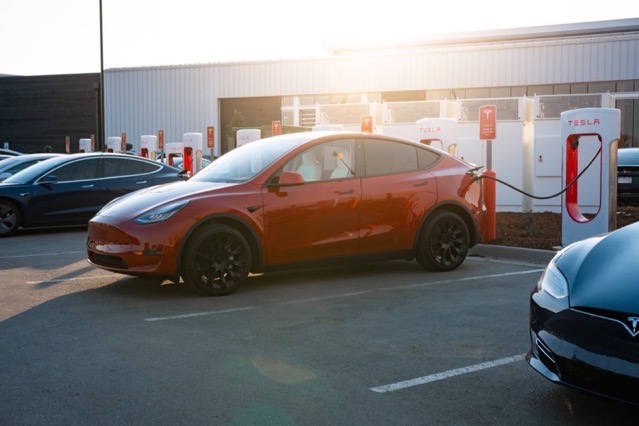 “Designing & building EV infrastructure in Canada is a special calling…” Zampini wrote in the post encouraging onlookers to apply.

He further highlighted the following points:

“This is why Tesla is doubling our specialized Canadian team to lead the charge from coast to coast! Check out the multiple roles available linked to my profile,” Zampini added.