Tesla’s Plans to Reopen its U.S. Plant May Raise Conflict with Authorities

Back in March, Tesla announced that its sole U.S. car plant in Fremont, California, will temporarily shut down due to COVID-19 after failing to negotiate an exception with the local authorities. But as CEO Elon Musk now plans to restart the factory Friday afternoon, it may set up another battle with the Californian health authorities. 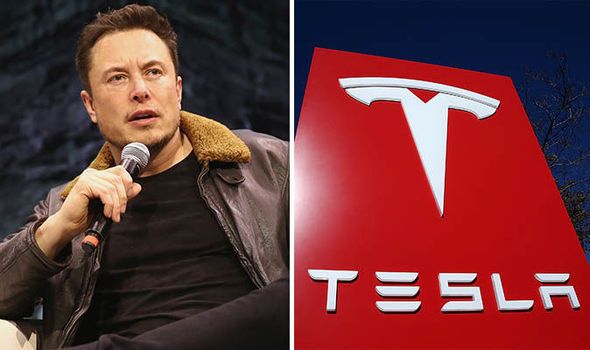 In an email sent to Tesla staff on Thursday, Musk cited California Governor Gavin Newsom’s announcement that he will let manufacturers in parts of the state resume operations starting Friday, Bloomberg is reporting. However, Newsom had also said that “local authorities could remain more restrictive than the state.”

According to the publication, San Francisco Bay area counties including Alameda, where Tesla’s plant is located, said they were leaving in place health orders that extend through the end of May.

Tesla representatives didn’t respond to requests for comment. Valerie Capers Workman, the carmaker’s head of North American human resources, told employees in a separate email that Tesla’s Fremont plant will start operations with 30% of normal headcount per shift. It’s unclear whether that level of staffing will be enough to allow the company to produce cars again.

Currently, Tesla isn’t producing any vehicles worldwide after having suspended production this week at its only other car factory located in Shanghai, China.