Late last year, Tesla started building its Trans-Canada Supercharger route to enable coast-to-coast travel in the great white north and now, it has finally gone live with the majority of locations having the electric car maker’s latest 250 kW V3 Supercharger (via Electrek). 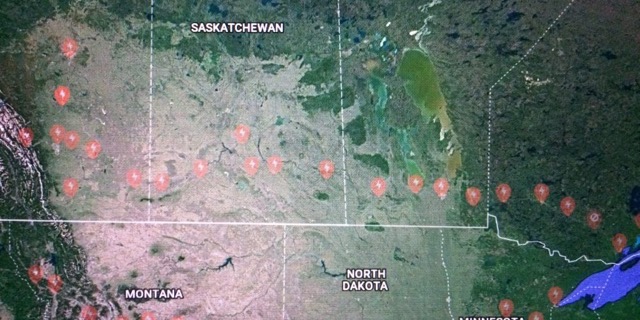 With the new 250 kW V3 Superchargers, Model 3 owners can add about 100 miles to their vehicles in seven minutes. Tesla’s in-car display shows that all the sites are now live across Canada.

While Tesla’s website still shows some grayed-out stations along the route, they are all marked “target opening in 2019.” You can see an update of the changes on your Tesla’s map display or tracker site supercharge.info:

With 250kW chargers almost all the way through, the trans-Canada route has just become the fastest-charging Tesla route yet. Until now, Tesla had only rolled out a few V3 chargers in other parts of the world (though some pretty massive ones).

This all bodes well for Tesla’s V3 rollout, showing that the company can engage in a relatively massive project in the relatively unpopulated areas of central Canada. And it can do so while delivering the best charging experience currently available.

Tesla only had a couple of weeks left to hit their target of completing the Trans-Canada Supercharger highway in 2019 and it looks like they have, just in the nick of time.