Twitter has said its less than stellar second-quarter financials are a result of ongoing uncertainty around Tesla, SpaceX CEO Elon Musk’s proposed $44 billion USD acquisition of the social media company — reports The Guardian.

The company reported $1.18 billion USD in revenue for Q2, down 1% year-over-year. Twitter attributed the decline to “advertising industry headwinds associated with the macroenvironment” as well as “uncertainty related to the pending acquisition of Twitter” by Musk.

The company also reported $33 million in expenses relating to takeover proceedings between April and June. Twitter ended the quarter at a net loss of $270 million. During the same period last year, Twitter saw a net profit of $66 million. Twitter has decided not to conduct an earnings call for its Q2 results.

What will ultimately come of the Twitter-Musk deal is anyone’s guess right now. Musk has made it clear he wants to back out of the deal, announcing earlier this month that he was “terminating” his bid.

In a letter to the SEC, Musk’s lawyers alleged that Twitter breached multiple provisions of its merger agreement by failing to provide the business magnate with the information he was entitled to, namely data pertaining to the number of spam/fake accounts on its platform.

Twitter has since sued Musk to honour his takeover bid and acquire the company. Even if the social media company is unable to get Musk to comply in court, its agreement with the celebrity billionaire stipulates a $1 billion breakup fee. 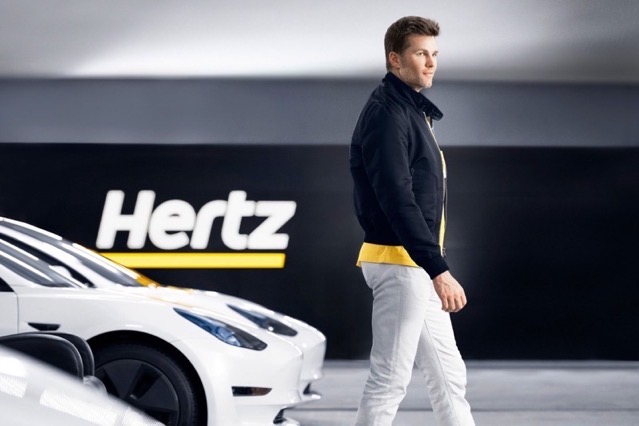 As reported by the folks over at Tesla North, Uber’s partnership with Hertz will now allow drivers in Toronto, Montreal, and Vancouver to rent Tesla vehicles on a weekly basis. Over 15,000 drivers have already participated in the Hertz-Tesla program in North America. According to Hertz’s plan to get 50,000 Tesla cars for Uber to...
Usman Qureshi
4 weeks ago