In an in-depth review of the new Volkswagen ID.4 electric crossover at the Wall Street Journal, automotive columnist Dan Neil has labelled the sedan at least “five years behind” the equivalent Tesla, while also calling its touchscreen interface ‘shambolic’. 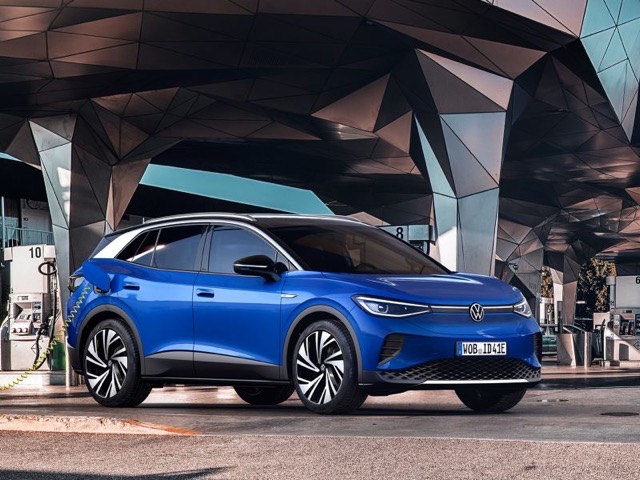 “Why would Volkswagen name its mobile app “Car-Net”? It makes no sense. Traditional auto has some work to do until it can catch up with Tesla,” Neil writes.

As the folks over at Tesla North put it, it reminds us of the original Apple iPhone moment from 2007, when the late Steve Jobs said its new smartphone was years ahead of incumbent cellphone makers.

“iPhone is a revolutionary and magical product that is literally five years ahead of any other mobile phone”, said Jobs.

Well, I guess that’s what it feels like when comparing Tesla to current automakers trying to come up with their own electric vehicles. You can catch the full review at the source page.

Detailing new results from a study on the economic impact it has had in Canada, Tesla has highlighted its $762 million contribution to the country's GDP in 2021 (via Tesla North). Since delivering its first Model S in 2011 and opening its first store in Toronto in 2012, the study details all of Tesla’s accomplishments...
Usman Qureshi
21 hours ago